Just like 2017, 2018 looks to be a great year for video games. While it’s true that we have some excellent lists of the best JRPGs of 2018 you should play, and the most exciting otome games of 2018, here’s another list of simply 12 games releasing this year. So get your fire blankets ready because this year is about to get lit.

No, there are no reason for these games to be on this list other than they are releasing in 2018. I picked them at random. The images are among the first ones I could Google. Guess they’re still trying with this one. I liked SSX, but I don’t know about this. I bought Steep for Xbox, but didn’t play it. Will it run well on Switch? Who knows. Bundled with a digital code for Bayonetta on Switch too. I love Bayonetta. The first one was good because you jumped around collecting lots of orbs. This looks good and vampires are cool. I played Vampire the Masquerade Bloodlines and liked it. Dark was bad, though. But this one looks very cool. Secret of Mana is looking great in this remake. Hideo Kojima isn’t involved, but it looks like it might be fun anyway, if a bit throwaway. AOT was one of the most refreshing games from Omega Force, and an ace game. This new one looks even better. If it even makes its 2018 release date. More Shenmue is always a yes, though I’m a bit anxious about it. Gambling! Nothing is going to beat 42 All-Time Classics for DS in my heart, though. 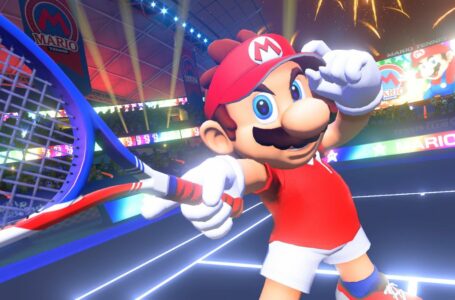