I have a confession to make. This wasn’t just my first time at MCM Manchester… It was my first time at an MCM event ever! To mark this momentous, and extremely overdo, occasion, I thought I’d share my experience with the Rice Digital audience. For those of you who wanted to go to MCM Manchester but were unable to, allow me to offer you a small, general glimpse of what the event was like.

Now I must admit, getting up at 6:00am on a Sunday morning for a three hour car journey wasn’t the most ideal of starts, but thankfully arriving at MCM was enough to get me excited (and awake) again. Two large ques trailed out from Manchester Central, and even though the friend next to me pointed out that ‘MCM London is much larger’, we were still very impressed by its popularity. Two Priority tickets meant we could pretty much just stride right in, where I was immediately faced with a huge hall of noise, stalls, bright colours and walking cartoon characters. Deadpool and Mortal Combat characters were by far the favourites.

I had come to MCM on a mission, with strict instructions from my family, who are big fans of the Bones TV show, to come back with Tamara Taylor’s autograph. Turns out Miss Taylor had to cancel her appearance at Manchester due to work commitments. Mission failed. Still, at least that meant I didn’t have to stand in a que and spend more money. One guest that did make their presence known was Sean Kelly from Storage Hunters. Having his own stage and drawing the attention of a large crowd, Sean had his audience shouting out guesses of what certain items were worth, items which, if guessed correctly, were won by the person who shouted out the guess. He then lead a competition to see which person in the audience had the best evil laugh (with some truly terrifying results), and then later acted as host to a cosplay competition. Although there were some excellent costumes, the winner, as voted by the audience, was a cute toddler in a Captain America outfit. I’m afraid even the best Dark Souls cosplay can’t win against an adorable Captain America. There were indeed some fantastic cosplayers at the event, including cosplay professionals who happily stood still for their paparazzi. The Power Rangers and female Alien were two of my personal favourites.

Between the stalls of comic artists and Funko POP figures (my god, there were so many POP figures), was a bustling area of Yu-Gi-Oh! duellists, all in deep concentration as they laid down their cards to find out who was the true King of Games (Yugi wasn’t there so…). Further in was a fantastic live show of Robot Wars, with sounds of robots being flipped over and slammed into walls echoing throughout the entire hall. Sitting at the back was an even larger would-be robot, specifically a Transformer in disguise! The yellow Chevrolet, or the robot Bumblebee, from the recent Transformers films was on full show for car enthusiasts and robot fans alike to ogle at.

I may not have got that autograph, but I did have a lot of fun. Yeah, so I didn’t find those extra Yu-Gi-Oh! figures I’m missing, or those rare Kotobukiya Venom and Spiderman statues, but I still got to see a lot, and I was still able to buy these two Marvel-ous items instead. It was a very good day all in all, and was certainly worth the long trip home. 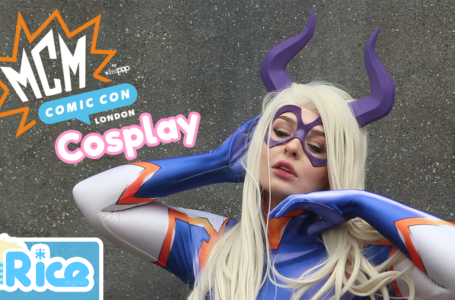 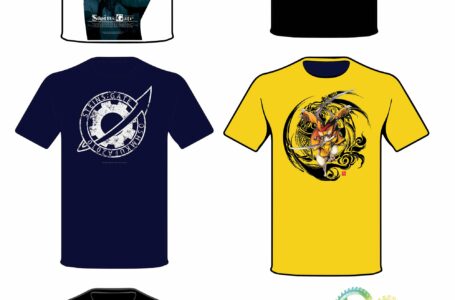