There are some common recurring names within the anime music. Even if you don’t know these composers by name, I can almost guarantee that you’ve heard some of their work. I want to go over 3 composers who I have been a big fan of for quite a while now. If you have any specific anime composers you love, please let me know who they are! 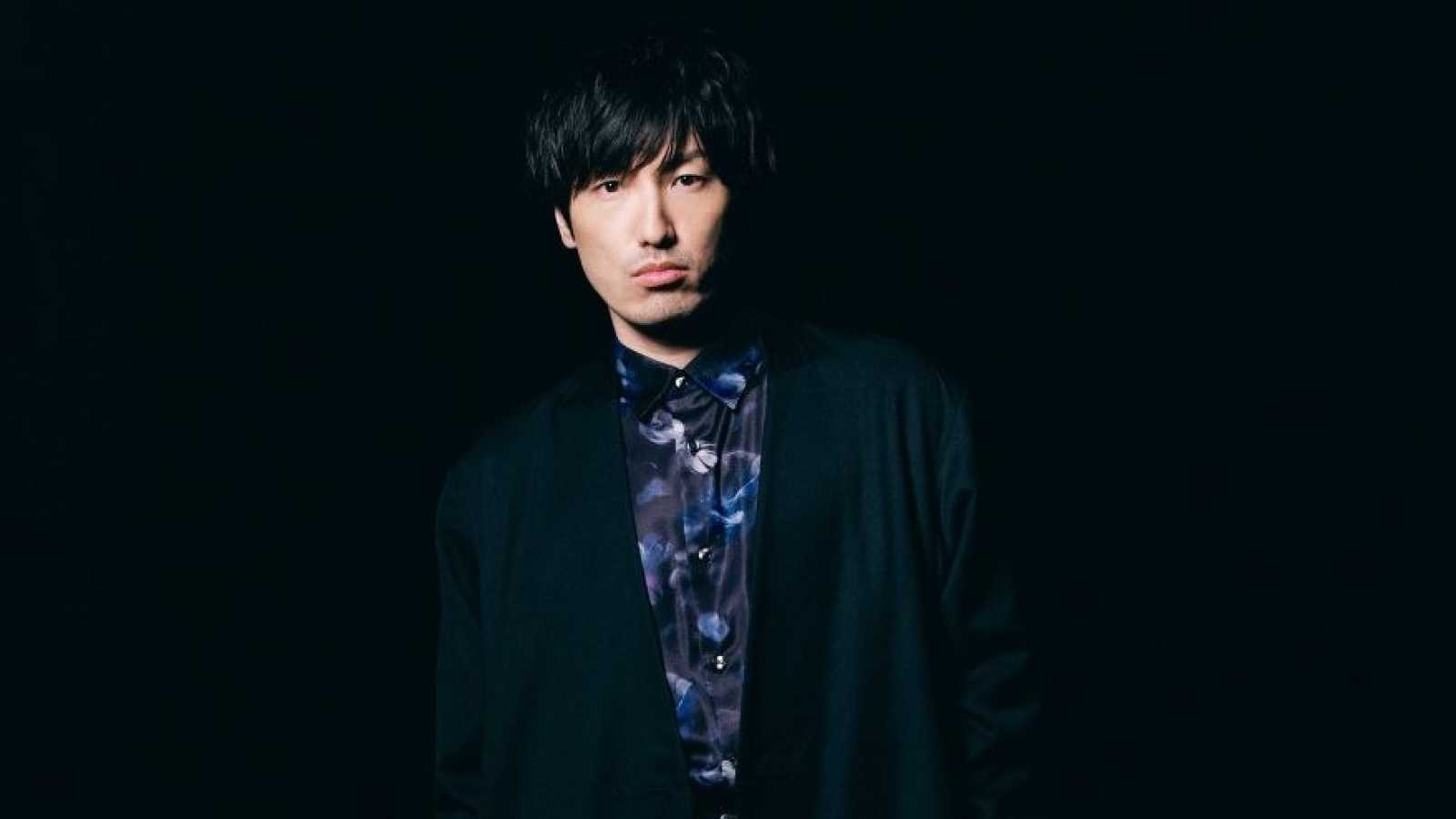 A humongous name and probably one of the most well known when it comes to being a composer of anime OSTs. Sawano has worked on numerous big name series such as: Blue Exorcist, Aldnoah Zero, Kill la Kill, Sengoku Basara, Guilty Crown and what most people will definitely know him by, Attack on Titan.

Sawano is fantastic at creating pieces that slowly build tension and amplify the scene on screen. Then following that up with his signature “Sawano Drops” where his music transforms into an absolute titan(huehue) of hype that just blows you away. Much like the other composers that will be appearing on this list, Sawano is great at making an atmosphere from his music. Some of my personal favourite pieces by Sawano are:

Before My Body Is Dry – Kill La Kill

attack ON titan – Attack On Titan 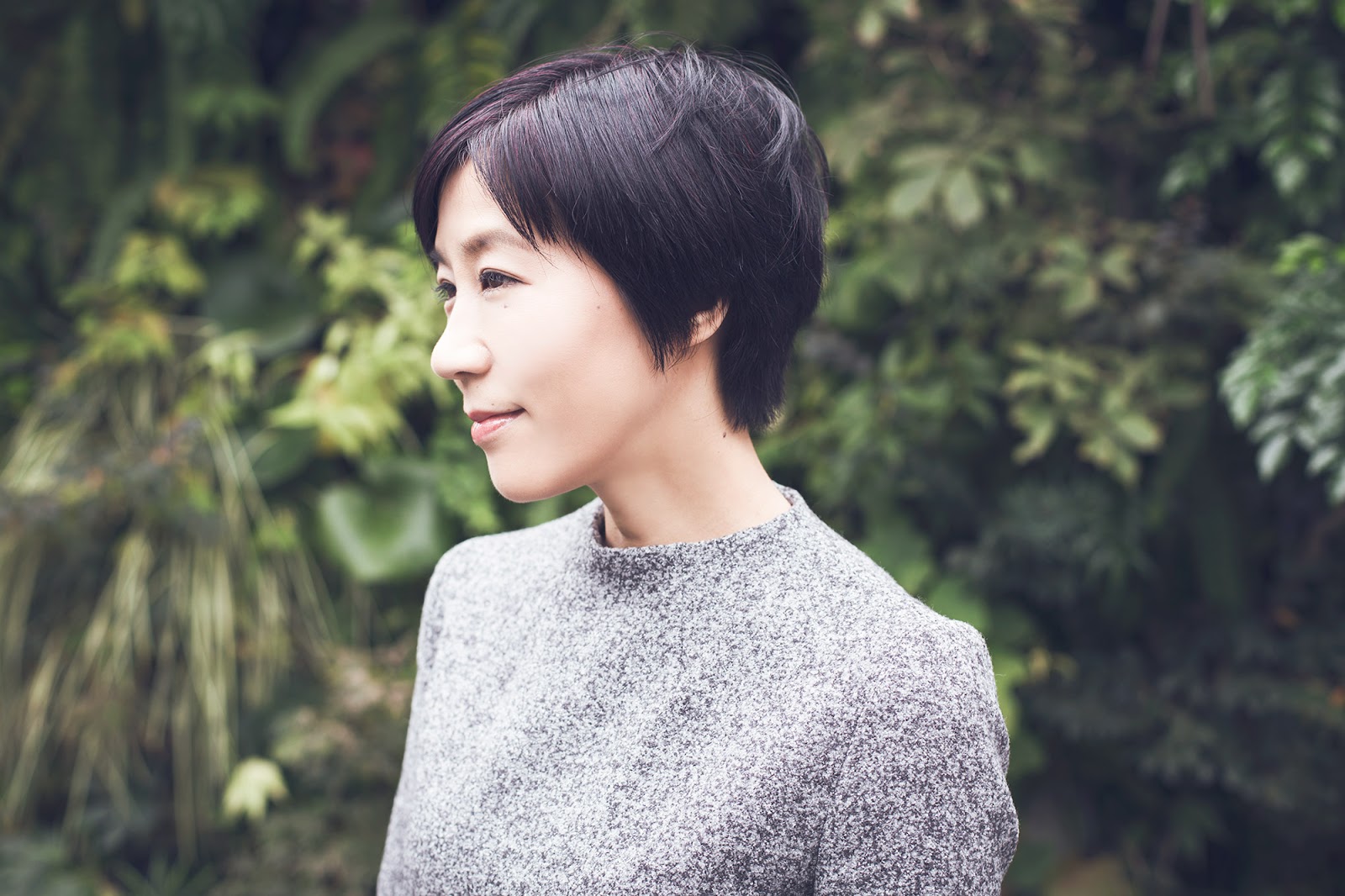 If you ever read a list about incredible anime music composers and you don’t see the name Yoko Kanno on the list… Just skip it. This lady has created some of the most iconic and incredible soundtracks in anime. She manages to capture the essence of what she is making the music for, and then creates something that perfectly fits it. Some of the anime that Kanno has composed for are: Escaflowne, Cowboy Bebop, Ghost in the Shell Standalone complex, Darker than Black. Kids on the Slope, Space Dandy and Terror in Resonance.

I think that Cowboy Bebop is a fantastic example of Kanno being able to take the theme and feel of the anime and create a piece of music that completely immerses you and just plants you in the scene. From the opening to the ending, the music is quite literally perfect for a space cowboy themed show. Some of my personal favourites from Kanno are:

Is – Terror in Resonance 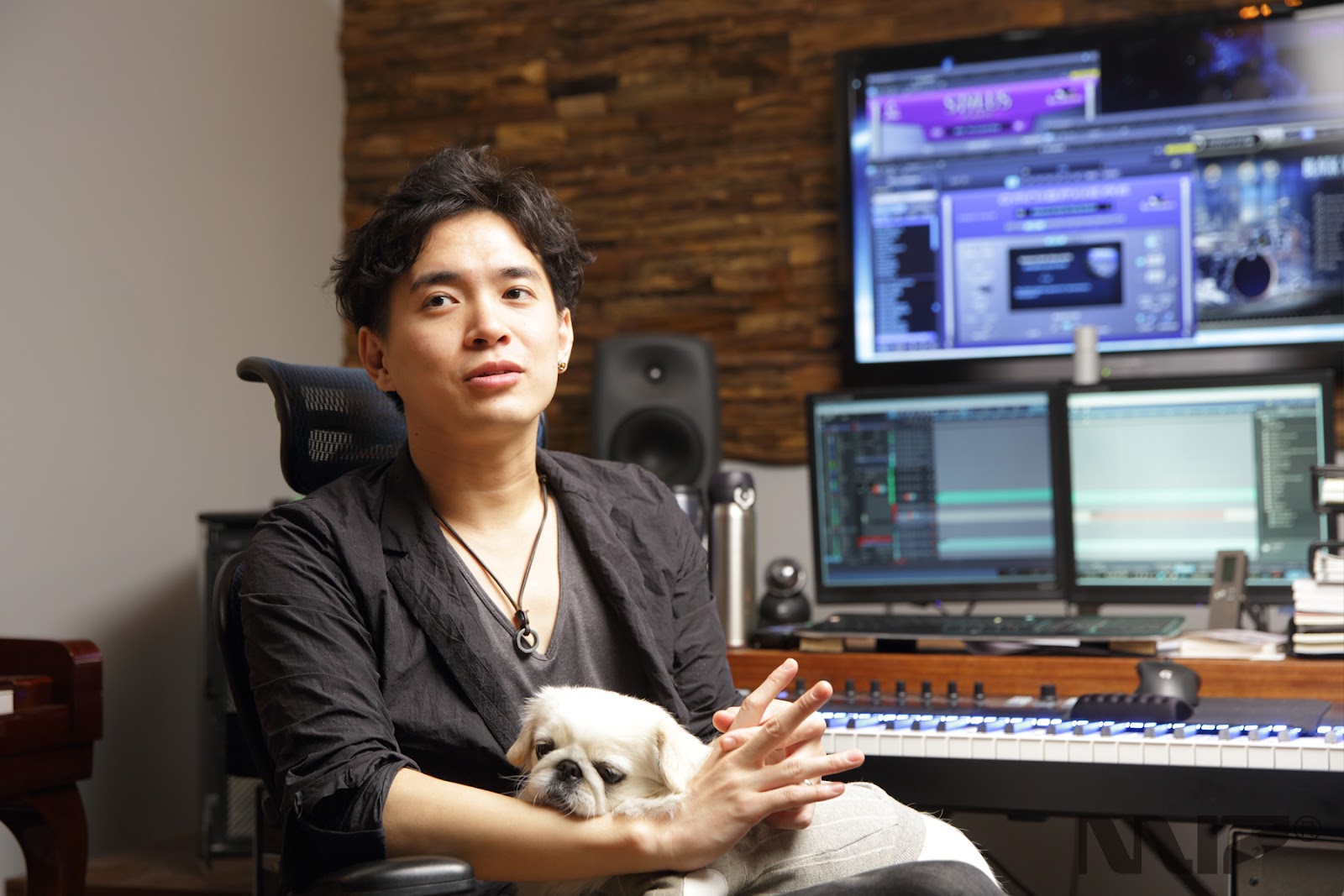 Yuki Hayashi is one of my favourite composers when it comes to creating soundtracks that make you feel full of power and motivation. He’s got a real talent for when it comes to music like that, which is perfect considering the series that he has composed for. Some of the standouts being: My Hero Academia, Haikyuu, Welcome to the Ballroom, Junji Ito Collection, and Run With The Wind.

Haikyuu and My Hero Academia are likely what most people know Hayashi’s music from, so we’ll use those two as an example of the way his music can transform a scene, Might+U in particular. This was a newly unveiled song that played during the Heroes Rising film and also during the latest season of My Hero Academia during the fight between Deku and Overhaul.

Unlike the previous version of You Say Run, Might+U hits you in a completely different way. You Say Run is this constant build of hype-filled emotion that continuously wells up and then erupts. It makes you feel like the hero in the scene can overcome the obstacle. Might+U makes me feel something more akin to the message of being a hero; To sacrifice oneself to save everyone. It summons up such an unbelievable amount of emotion before the climax. It almost brings me to tears every time, and then bursts into something that can draw out so much motivation and inspiration in you, it’s really such a special song. Some of favourite Hayashi pieces:

We Must Go – Run With The Wind (This anime is a hidden gem. Go watch it)

As Previously mentioned, if you guys have any composers you love, let me know who they are! Thanks for reading and stay safe!