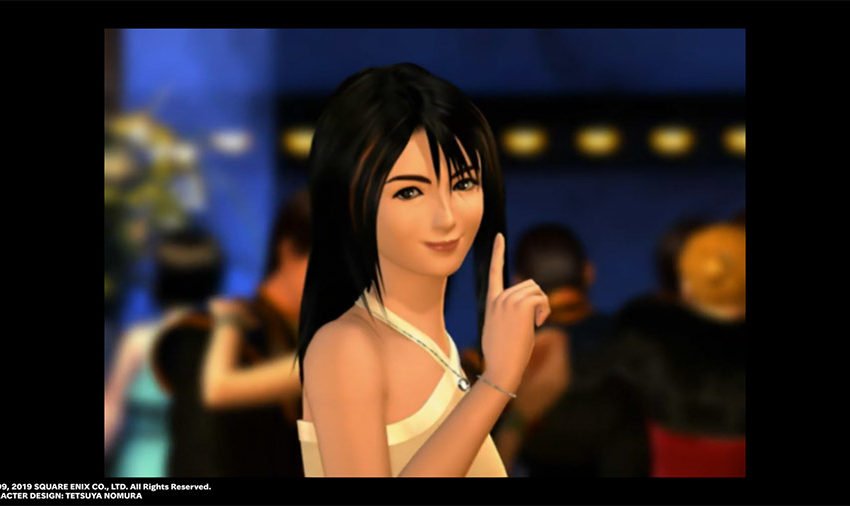 We’ve seen several video game anime adaptations over the years. From Resident Evil to Final Fantasy to Dragons Dogma to Castlevania, so many beloved properties have gotten the anime treatment. As someone who regularly writes about both video games and anime, it is something that I have strong opinions about. A good video game anime adaptation can lift the source material, exploring it in new ways without worrying about “game balance” or “difficulty spikes” to slow the viewer down. It can serve as an entry point for new fans, giving them a crash course in the world and its characters while having enough nuggets of fan service to bring in veterans of the series.

With this in mind, here are the three video games that need an anime adaptation. I mean, Netflix are eager to buy up any anime property they can so these can’t be too far off, right?

3 Games that Need an Anime Adaptation

The Legend of Zelda

The Legend of Zelda series has been on my mind a lot lately, with Age of Calamity’s release looming over us and Breath of the Wild 2 somewhere on the horizon. Plus, there are always rumours of a live action adaptation being posted somewhere on the internet (which are false until I see it from Nintendo at this point), so this isn’t outside the realm of possibility.

Where this could work well is the introduction of something that is always missing from the Zelda games – a voice actor for Link. We know he talks as other characters react to the player’s dialogue choices. This could be something to introduce a voice to the character (complete with hilarious catchphrase) in a way that’s outside of continuity. It could ease fans into the idea of a Link that is more than grunts and shouts, which something we really need from the series. This, combined with the rich lore and iconic imagery of Legend of Zelda, would make this a prime video game anime adaptation.

The Jak and Daxter series is one of my all-time favourites and one that should get way more love than it does. Particularly the second game in the series, which has a jarring departure of tone from the first’s childish wonder while keeping the cartoonish graphics, contains some fantastic gameplay, a story that is brimming with time-travel nonsense, and a colourful cast of characters that could work really well as a video game anime adaptation.

The first episode could be a simple recap of the ending of the first game, with the main character looking young and bright-eyed, with the final shot being the group travelling through a portal to the second game’s setting and Jak being captured by Baron Praxis’ thugs. Then you can have the older version, fresh out of being tortured and experimented on for years, causing havoc in Haven City for the rest of the season. There are big fights that would look spectacular in animated form and a stellar cast to bring back.

Naughty Dog, I am available to put this together, is all I’m saying.

There was always going to be a Final Fantasy game on this list. The grand-daddy of all JRPG series has a lot of elements that would work as a video game anime adaptation. Ridiculous looking weapons, over the top summons, and hair that defies both reason and physics are the staples of the series.

So why Final Fantasy VIII? There are all sorts of things it has going for it. Fun character designs with Quistis bringing the required fan-service quota. A plot that makes less and less sense the more you think about it. The almost comical juxtaposition between the brooding Squall and the love interest Rinoa. But none of that is why I want this to be the game we adapt into an anime.

Let me have an animated Angelo Cannon, you cowards.