SPORTS! That’s right, I’m going to be talking about sports anime today and why it’s so damn good. I believe that there are numerous sins that can be committed by those who think of themselves as anime fans.

A couple of these sins being stuff along the lines of:

Let’s jump into it and go over why sports series are great, and some of my personal favourites that you should consider watching. 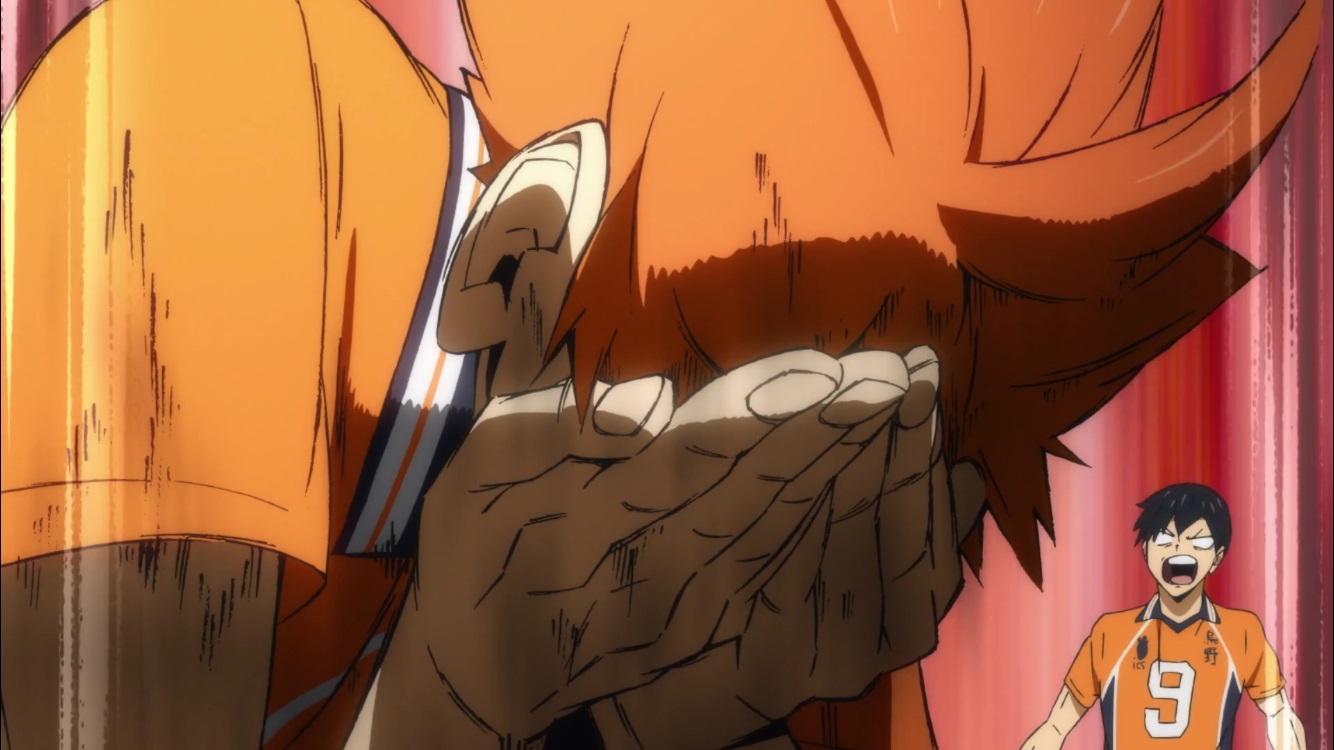 Too many times have I heard the line “Sport series? If I wanted to watch sports I would just watch the real thing”. I can’t think of a bigger misconception about the genre than this. I think that people forget that these series are still, at their core, a story above anything else.

Sports are almost no different than most battle series. Just switch out the fighting between 2 people with 2 teams fighting through the means of sport. Similarly to the way most battle series aren’t all about the fighting, sports are the same; the story is still king. When you watch football for example, you may notice improvements in a certain player from game to game, but you aren’t able to see exactly what is bringing about those changes in that certain player and the choices he/she is making in bettering and progressing themselves towards their ideal form.

Haikyuu is one commonly spoken about and for good reason. However, there are so many fantastic sports series that I believe go under so many people’s radars and I desperately want to shine some light on them.

Welcome to The Ballroom 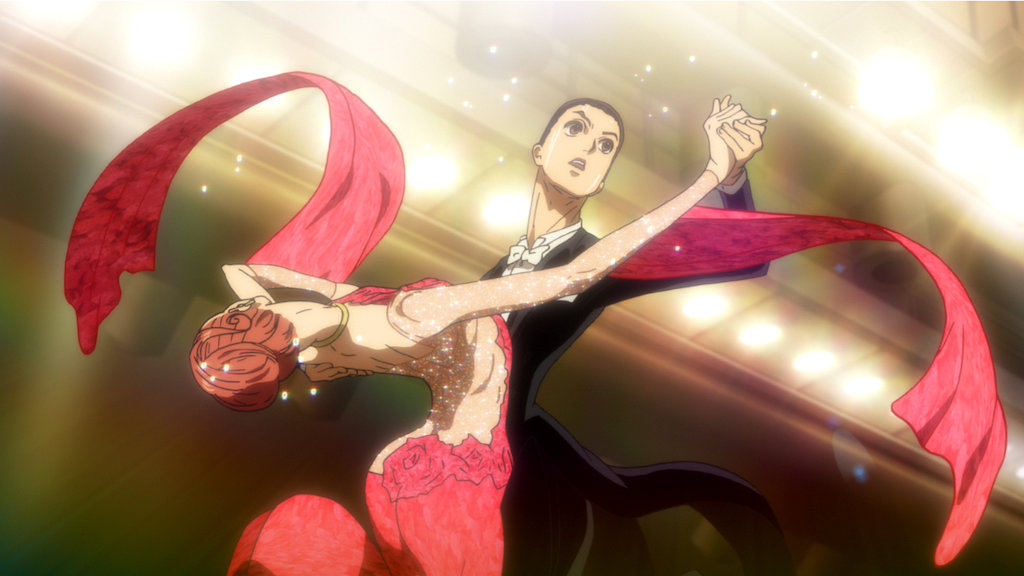 A series centering around Tatara, a clueless and goalless individual who stumbles across a ballroom dancing club. It’s here that he finds something in him that he didn’t think existed, in a place she never would have thought to look. Despite his initial reluctance to joining, he completely loses himself in dance, spending an entire night in the club practicing alone.

It’s a great series that sports some incredible animation and of course, great choreography. I didn’t think I would enjoy a series about Ballroom dancing so much, but I loved it.

Don’t worry about their necks. You’ll get used to it… Probably.

Run With The Wind 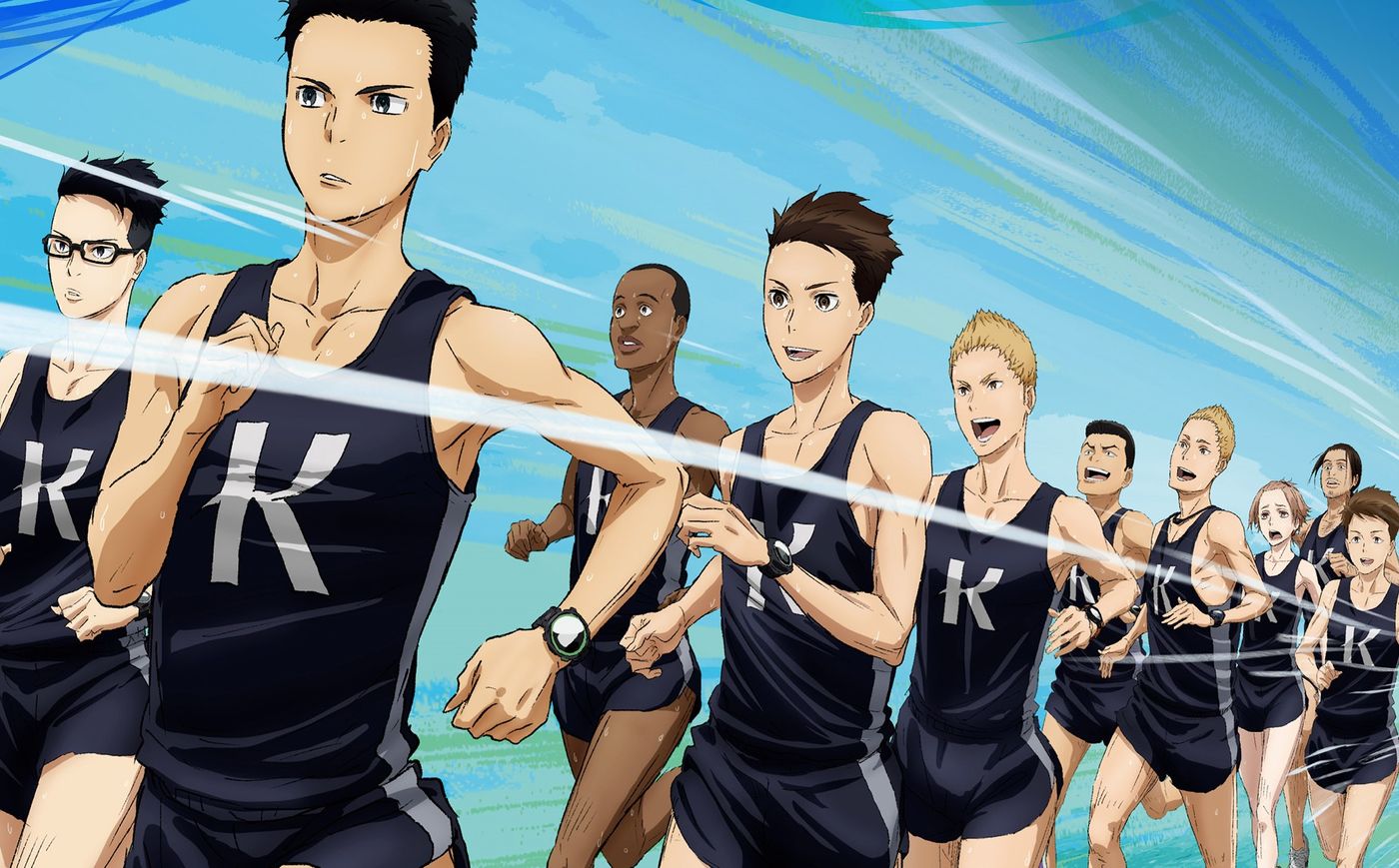 The series that was there for us when Haikyuu wasn’t. I cannot express how much I enjoyed this series and how frustrated I was at myself for managing to miss this it when it originally aired. The story follows a group of university boys who, despite having no experience in long distance running, are training for the Hakone Ekiden. A gruelling relay-marathon held between Tokyo and Hakone.

They just need one last member who appears at the perfect moment and is the ideal runner. The story is a wonderful one with fantastic displays of development, especially in the main character Kakeru. Please watch it, it’s genuinely awesome. 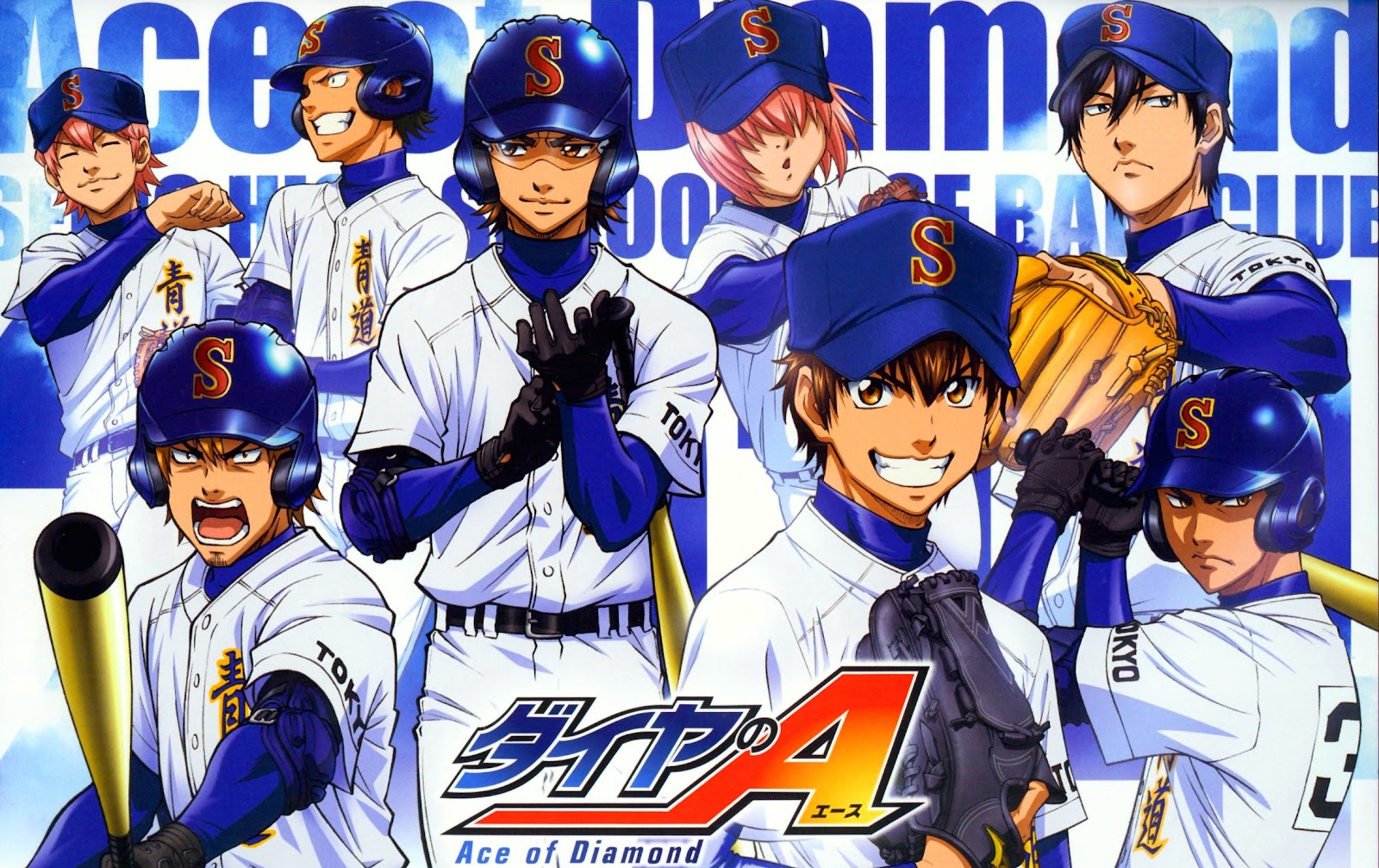 A series revolving around baseball that follows the story of Eijun Sawamura, a pitcher who throws with an extremely unique, southpaw style. The basis of his ability being in the flexibility of his shoulders, which allows him to essentially keep the ball completely out of sight until it leaves his hand. Ace of Diamond does something that doesn’t seem all that original, but it really feels refreshing when you see it.

Sawamura has a rival pitcher on his team, and this pitcher earned the #1 spot over Sawamura. Regardless of his numerous failings and shortcomings, Sawamura stays hungry and constantly remains locked-on to his goal. As I say, this doesn’t sound like anything groundbreaking in a sports series, but when you watch it you’ll understand. 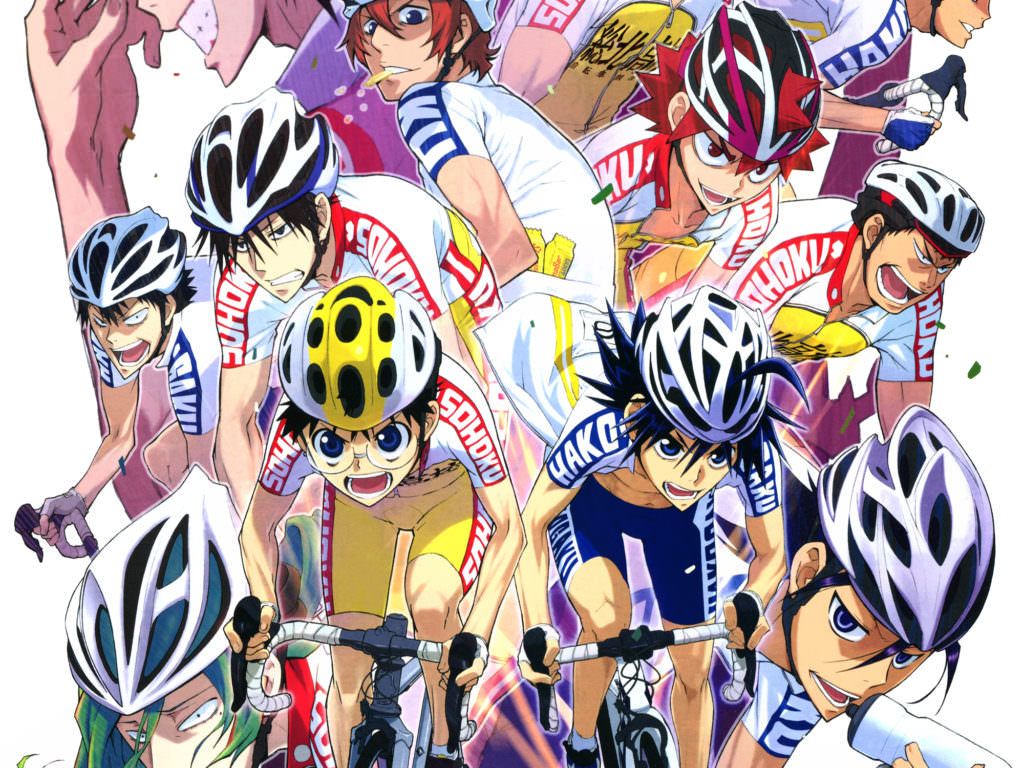 The story follows a young otaku boy by the name of Sakamichi Onoda. Onoda has always had trouble making friends and hopes to change that as he enters high school. His plan? To join the school’s anime club and meet some like-minded friends. His hopes are squandered when he finds out the anime club was disbanded due to a lack of interest. So Onoda continues on as he always has, riding his bike to school every morning singing his favourite anime songs along the way.

Onoda always rides a city bicycle to school and one day he comes across a classmate who has a serious interest in competitive cycling. This classmate silently mocks Onoda and his simple bicycle, that is until he suddenly notices Onoda climbing a steep hill with almost no effort. From here, Onoda finds himself getting pulled into the cycling club and his story of unlikely friends and passion for sport he never thought he has kicks off from there.

Please give sports series a chance if you haven’t already. Not enough people talk about them unless they’re classics such as Slamdunk, or the current popular series like Haikyuu or Kuroko no Basket.

Thanks for reading as always!