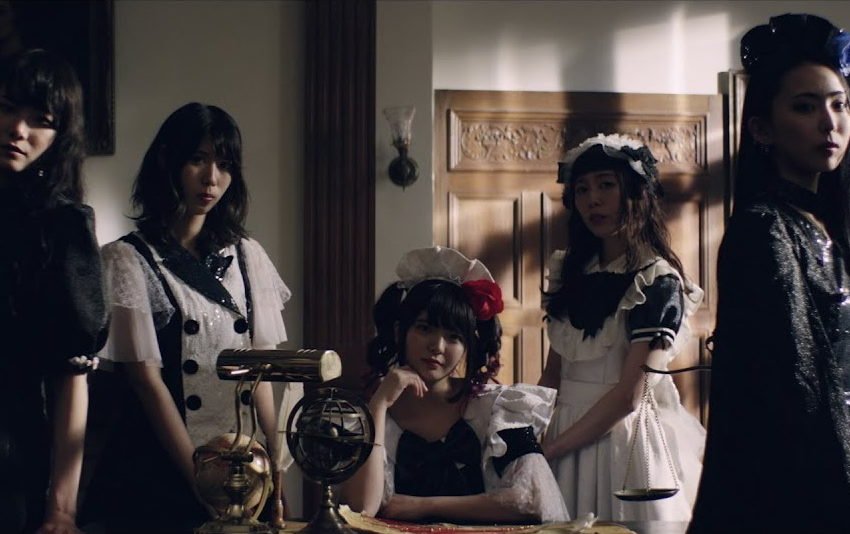 Another month down, and still more great JRock to celebrate. In the last month, I’ve been catching up with some classics as well as checking out new stuff from some of my favourite bands. There is always more awesome music to find and listen to coming out of Japan and not even the chaos of the last year is slowing it down.

about Us by BAND-MAID

BAND-MAID is one of the hardest working bands on the planet. They are constantly putting out new music and videos, a testament to their drive and ambition to bring their own brand of Japanese metal to the rest of the world. This one is a slower ballad from their album Unseen World, released in January this year, and really showcases not only the talent these girls have but also the diversity of their music.

This video is from one of their streamed live performances in February of this year and is set to be included on a DVD and Blu-ray release in May, so there will be plenty more from these JRock queens in the future.

Aria of Life by Wagakki Band

No-one out there sounds like Wagakki Band. Their combination of traditional Japanese instruments with modern JRock sounds is instantly recognisable and compelling. In the past, I have talked about how much I love this marriage and it works so well for this new song, which serves as the opening to the anime Mars Red.

The concept of mashing up old and the new is something that is always popular — it certainly explains what made sea shanties one of the big, unexpected musical trends earlier this year — and Wagakki Band continues to breathe life into these old school sounds.

Unlucky Morpheus is one of those bands that defies definition. On the surface, they are a metal band, but they can play almost anything that they want to. Hence them releasing an album that is almost exclusively violin covers of metal classics. Eddie Van Halen was one of the best guitarists of his time, and Eruption is a showcase of all the tricks and clever notes he had in his arsenal. To hear it performed by a single violin is more than a little shocking but beautiful at the same time.

This isn’t my usual JRock jam, but as someone raised on classic rock radio I recognise the artistry on display and its just incredible to know this exists out in the world.

This song is an older one, but still one of my absolute favourites from one of my all-time favourite JRock bands. Stereopony brought so much youthful energy and joy to their music, which isn’t too surprising considering they were all under twenty years old when they released their first album in 2009. Though they broke up in 2012, they managed to put out three studio albums in that time and have their songs open and close several anime series.

Seishun Ni is not one of their bigger hits and it wasn’t featured anywhere, but it embodies a lot of what I love about Stereopony. The pop punk feel of the song. The bounding, positive energy. If they ever make an anime about my life, I want this to be the song that opens it.

All of Stereopony’s catalogue finally made it onto Spotify this month, so expect the March Rice Digital playlist to feature this and a couple of other songs from this band as I celebrate having easier access to their music.

Have you been listening to some JRock that you’re desperate to share? Pop over to our Discord where we have a whole channel dedicated to music where you can share the music you love with other fans! 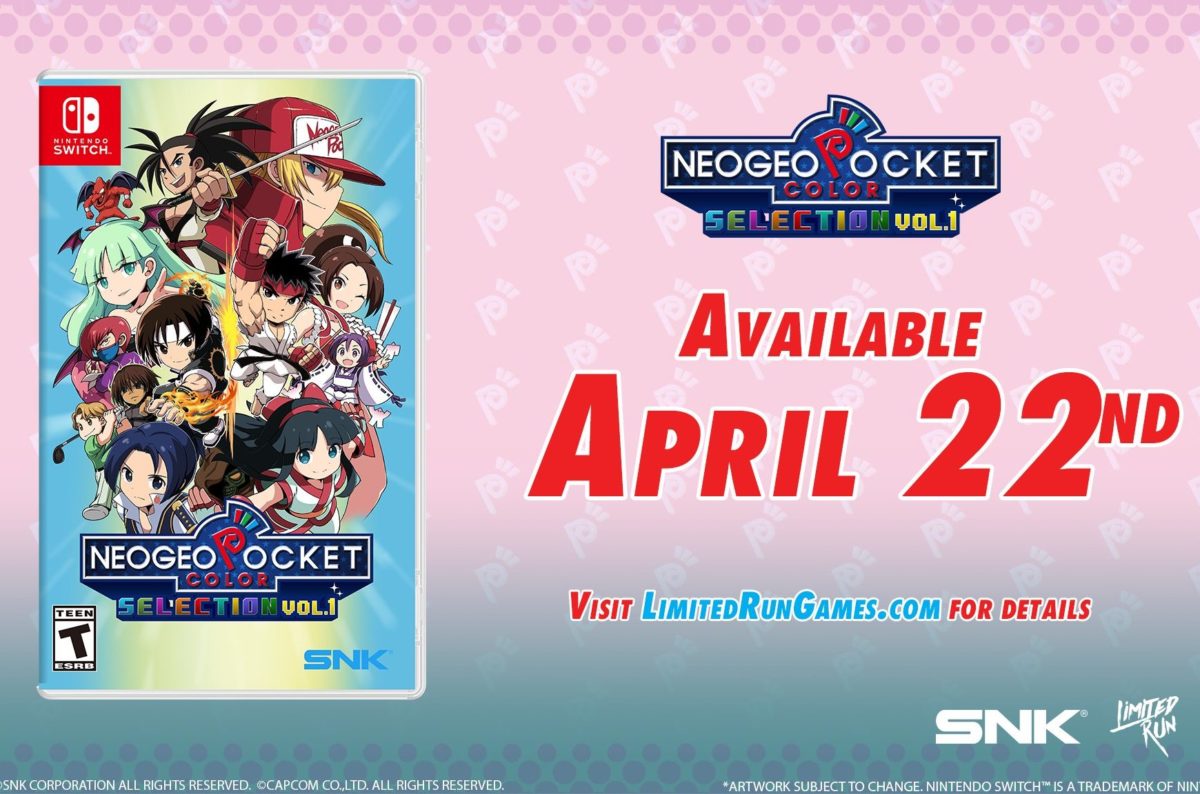