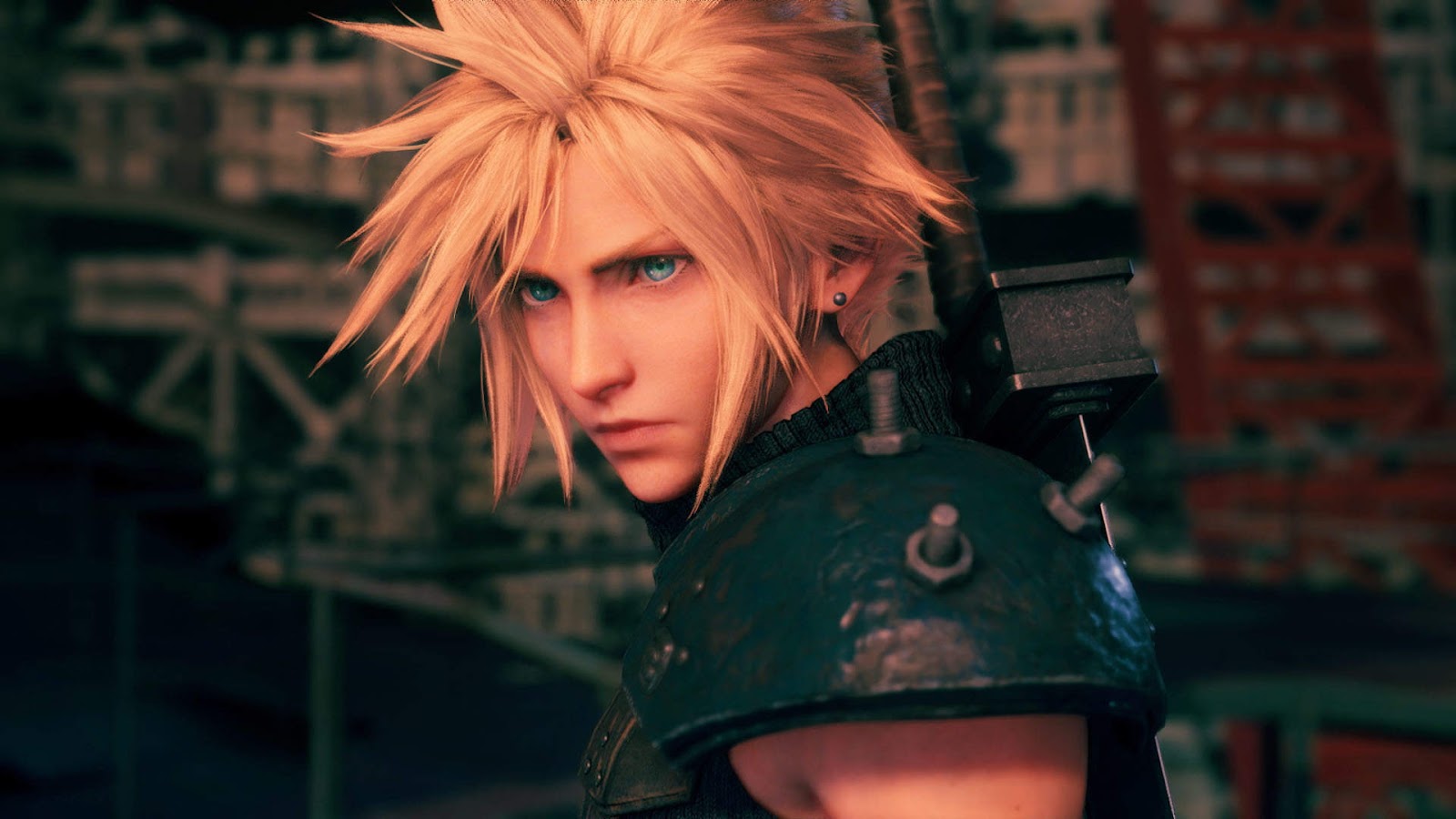 What do I think of, character wise, when it comes to Takehiro Sakurai? A handsome guy voicing other handsome guys is what I think of! Sakurai is definitely a versatile voice actor who has played a ton of different roles and characters, but anti-heroes or villains are something he certainly excels at. For example, he is voicing Surugu Geto in the currently airing Jujutsu Kaisen. My favourites from SAkurai are: 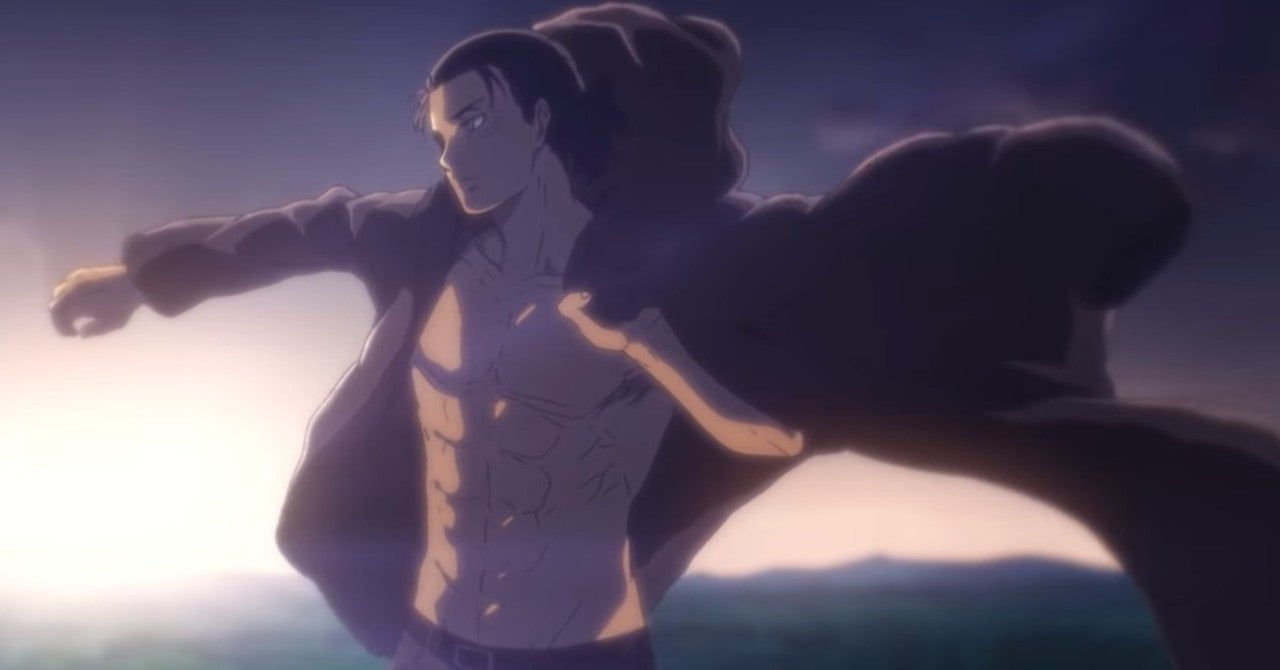 Everyone will have heard this man’s voice at some point in their anime viewing lives. Yuki Kaji Is one of the most popular voice actors within the last couple of years and most people will know him as Todoroki from My Hero Academia or Eren Yeager from Attack on Titan. Best known for his roles voicing the protagonists, some of my favourite performances are: 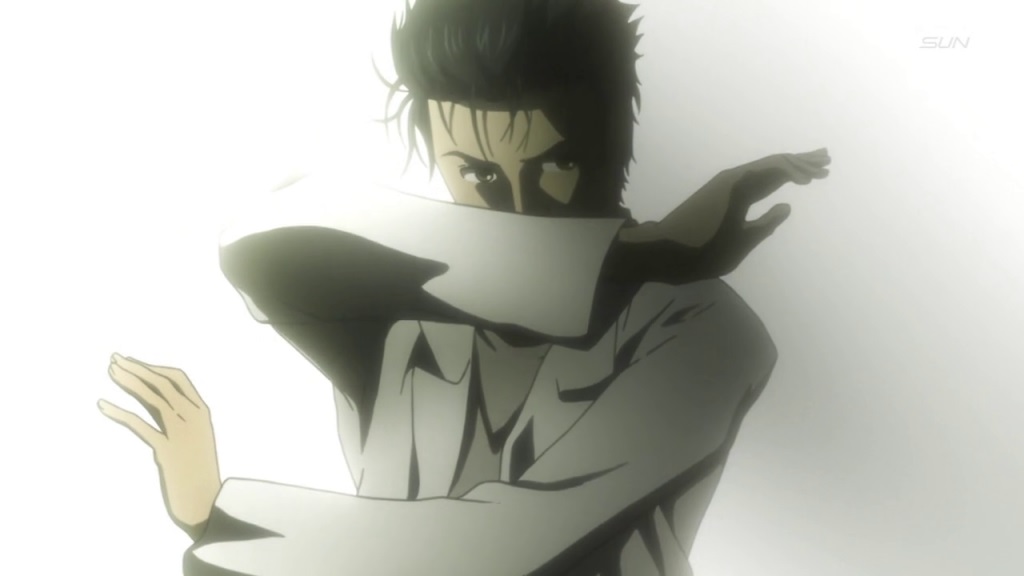 Mamoru most definitely has a distinct voice, but even better than that is his acting ability. This  man can play a huge array of characters each differing massively from the one before. Mamoru was the voice of Light Yagami from everyone’s favourite Death Note, an extremely focused cerebral genius. He was also the voice behind Rintaro Okabe, the mad scientist of Steins;Gate. Despite being very different characters, he played both perfectly.

The king of those rapid, well-spoken characters that dominate their scenes with a load of dialogue. A character such as Koyomi Araragi is a definite standout when it comes to Kamiya’s performances. On one hand he can play a diverse character such as Araragi incredibly well, and then he can switch over to an incredibly serious character such as Levi Ackerman, or the very easy to hate Matou Shinji seamlessly. My favourite roles from Kamiya are: 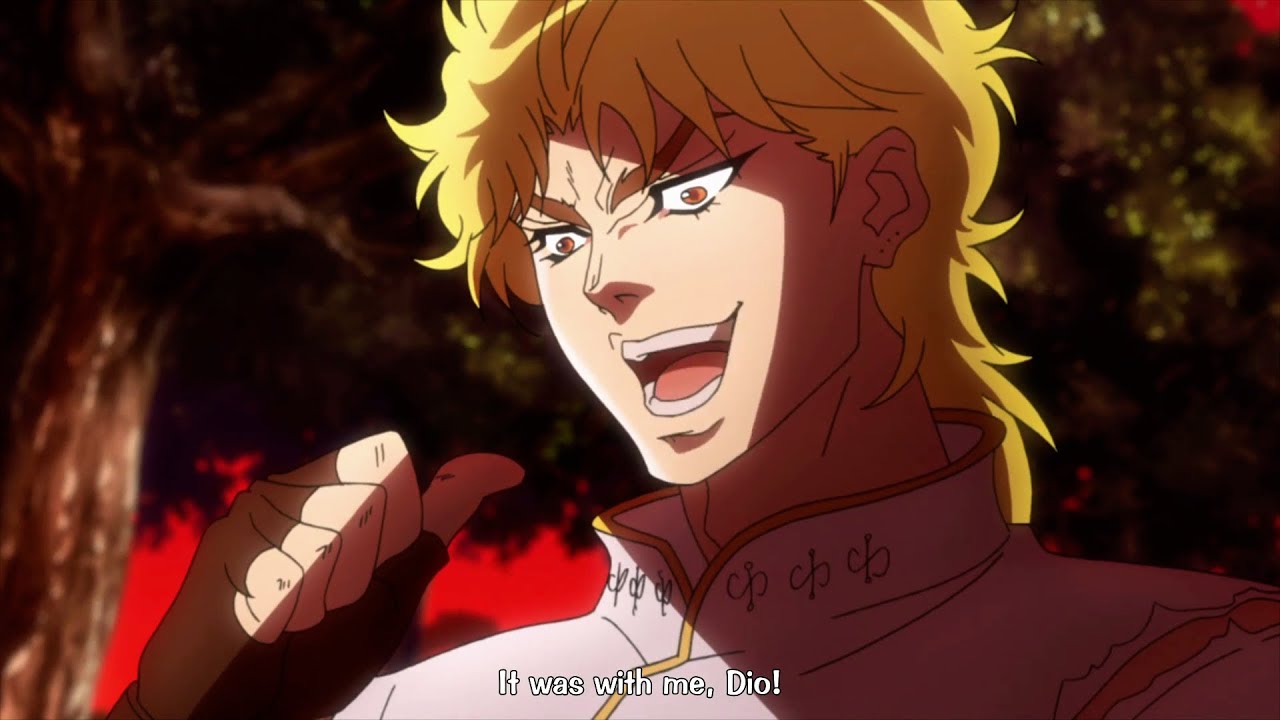 Imagine… Imagine sacrificing your entire identity because you took upon the goliath task of voicing Dio Brando. That is Koyasu Takehito. Dio has become such a beloved character for both his incredibly unique character, design and personality, along with his extremely meme-able quotes. All jokes aside he is an incredibly diverse and versatile voice actor who has brought many characters to life, from serious and cool characters to comedic relief. Some of my favourites being: