We know the Kingdom of Corona from Tangled and San Fransokyo from Big Hero 6 will be appearing as playable worlds in Kingdom Hearts III, but what about other worlds that haven’t appeared yet? Here are 7 potential Kingdom Hearts worlds we’d like to see in the future! This is one that people always say should be included, and for good reason! It’s about time Pixar made an appearance in Kingdom Hearts, and there would be no better representative than Toy Story. Couple this with the fact that playing as a really small character tends to be really fun (and was probably the best thing about Wonderland), and this is a winning idea. That said, there are a whole bunch of Pixar movies that could work well, such as Monsters Inc. or Brave. Make it happen already! This is a risky one, but if there’s a time for Star Wars to appear in Kingdom Hearts it’s now. Done right, it could be a gem. Kingdom Hearts needs more spaceships. And just think of the unique Keyblade you’d get! Maybe Star Wars could take some kind of between-worlds role, or focus on just a single part like Captain Hook’s ship was for Neverland. As Disney classics go, it’s amazing that Pocahontas hasn’t been included yet. Think of the scenery! This world would provide a nice replacement to the Tarzan world, Deep Jungle, with its beautiful forests and rivers. Thematically, a Pocahontas world would tie in with the whole idea of exploring new worlds too, which was a big part of the first Kingdom Hearts game in particular.

The Princess and the Frog The Princess and the Frog has a great variety of lovely settings to explore. The possibility of voodoo-inspired Heartless is a cool idea too! This is just a really clear choice for Kingdom Hearts.

The Sword in the Stone Merlin already features in Kingdom Hearts, providing characters with access to the Hundred Acre Wood, but why not give The Sword in the Stone its own world? There were rumours that a Sword in the Stone world was meant to appear in Birth By Sleep or Dream Drop Distance but didn’t make the cut. I think it would be a fantastic idea to bring back! The shape-shifting Madam Mim could be a great boss fight, and the whole ‘only Arthur can pull the sword from the stone’ thing ties in really nicely with the series’ recurring purity and strength of heart theme. We’ve had Atlantica from The Little Mermaid, but what about the film Atlantis: The Lost Empire? Atlantis would be a really interesting setting, being an underwater where you can still walk around, so without the need to transform Sora and the others like in Atlantica, and without the horrible underwater swimming controls. Finding the Heart of Atlantis is even an important part of the story – that’s something very Kingdom Hearts right there! Another title that focuses on exploration, and also on the list of Disney films everyone seems to forget exist, but how good would a Treasure Planet world be?! If there’s one thing cooler than a spaceship, it’s a space pirate ship. Solar surfing could be a great new mini-game too! Like the skateboarding in Kingdom Hearts II, only cooler. Information about the worlds in Kingdom Hearts III is still pretty scarce – the game continues to be one big mystery! The glimpses we’ve had of Corona in the trailers look great, and I can’t wait to find out more! Which Kingdom Hearts worlds would you want to see the most?

Latest posts by Max Williams (see all)
Spread the love! 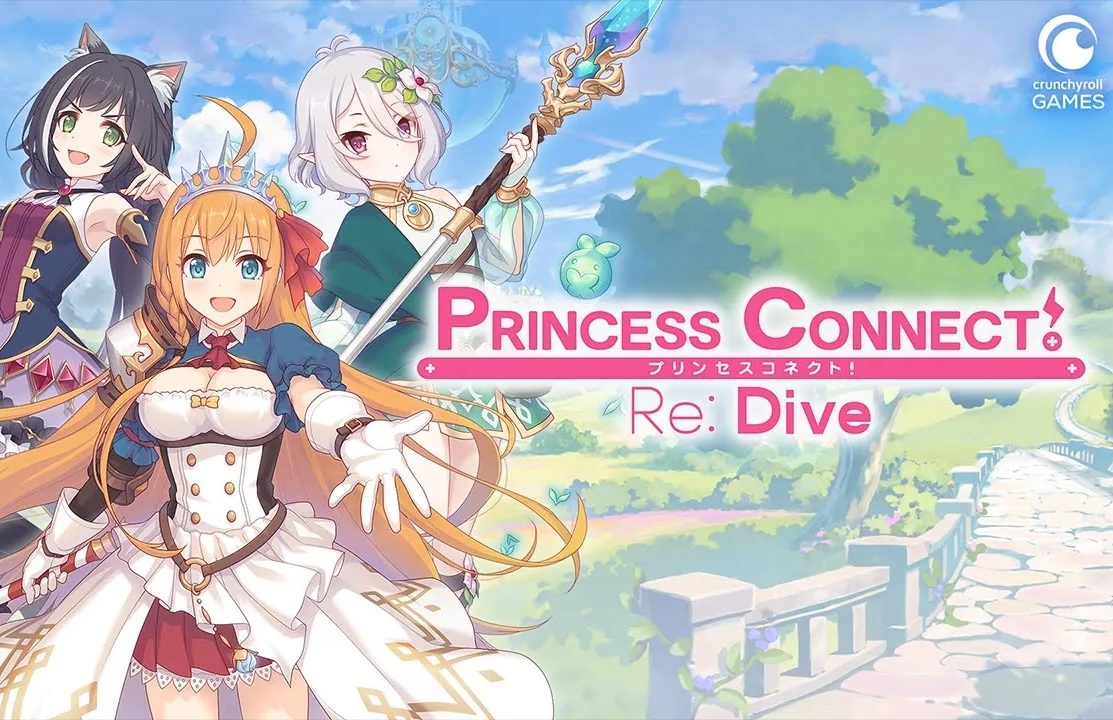