You may have noticed a lack of Virtual Console games on Switch. But one company is making sure Switch is nevertheless stuffed to the brim with retro titles: Hamster. They’ve been dutifully releasing classics onto the system. Today Hamster announced ACA NEOGEO titles in the range have surpassed 200k sales on Switch!

We’ve reviewed some of the releases here. They’re all pretty great ports of the arcade versions of NEOGEO games. The NEOGEO library is pretty intense, featuring some of the greatest old school retro games out there. And now they’ve sold over 200,000k units of these retro games between them on Nintendo Switch alone. Long live classic Japanese games!

Still to come are:

And who knows where they’ll go from there? There’s a huge amount of great stuff on NEOGEO. Congratulations on 200,000, and here’s to many more! Now, if only we can get some other retro games on Switch from some other companies too. But who…? 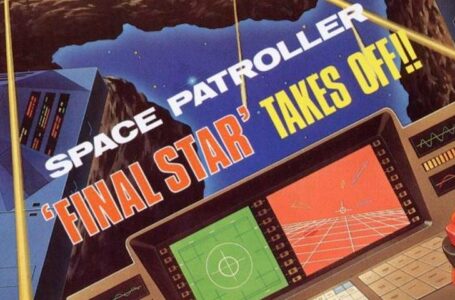 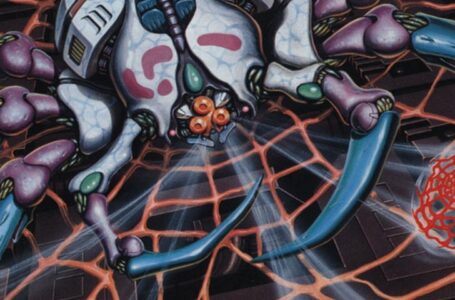