AI: The Somnium Files – nirvanA Initiative sees the return of Mizuki, who for some reason has Aiba as her left eye — for those that haven’t played the first game, Aiba is an AI that takes the form of an eyeball (sensing a pattern here?).

According to the official website, Mizuki is now a member of ABIS, and must work with Aiba to discover the culprit behind a series of mysterious murders. The most notable part of these murders is the fact that only half a body is left, though the missing half of a previous victim has somehow reappeared after six years.

nirvanA Initiative will launch worldwide during Spring 2022 for PS4, Xbox One, Switch, and PC via Steam and the Microsoft Store. A Collector’s Edition was announced for North America, featuring a soundtrack, art book, and Aibi figure. 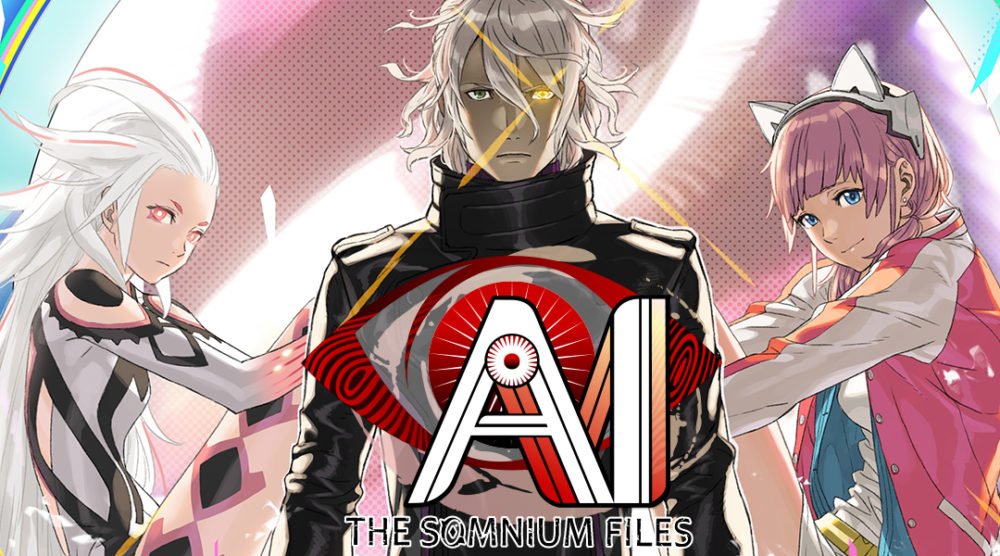 AI: The Somnium Files out now on...

Will the next One Piece game be...