Prepare to battle your way through Akiba, a district in Tokyo for the geeks and otakus alike. Our favourite strip-em-down (or a beat-em-up) is now coming to PCs near you. Akiba’s Trip: Undead & Undressed is to launch on the May 26th on Steam.

We’ve already talked in length about Akiba’s Trip. But for for those that might not be familiar the objective in Akiba’s Trip games is to strip down so called “Synthisters” (essentially vampires with a twist) in the famous Akiba district in Tokyo. You play as the typical otaku type protagonist, Nanashi who gets transformed himself but rescued in the last second by a mysterious girl. You are then given the task to identify (using the in-game smartphone app) and dispose of the other Synthisters. This means stripping them of their clothes and exposing them to the deadly sunlight. Players are given many weapons from conventional ones to more geeky ones like computer screens or keyboards. For the features to expect in the the Steam version there will be the “Visual Editor” added in the PlayStation 4 version that allows players to customize game’s look, enhanced visuals with support for a wide variety of screen resolutions including 1080p, and Steam features such as achievements and trading cards. 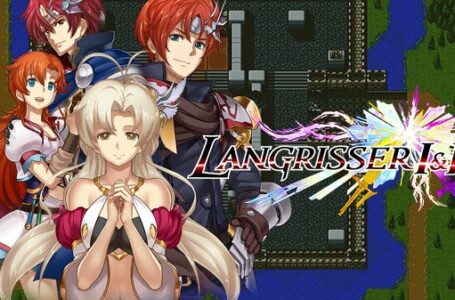