Animal Crossing: New Horizons has won the grand prize of Game of the Year at the 2020 Japan Game Awards, part of the Tokyo Game Show. An official statement explained that the game received overwhelming support from all demographics “from children to senior citizens”.

The role the game has played during such a strange year was also highlighted: “Because we were forced to stay home due to the COVID-19 pandemic, a slow-life experience in this game in which you can do everything freely became a comfort to people all over the world,” the statement reads. “Communication with close friends through the game and interaction with other players in events went beyond the bounds of a single game.”

Alongside Game of the Year, New Horizon’s development team also received the Minister of Economy, Trade and Industry Award, bestowed upon individuals or organisations that have contributed to the growth of the Japanese games industry.

Of course, Animal Crossing: New Horizons wasn’t the only title receiving accolades. Sword and Shield took home Best Sales (making this an excellent showing for Nintendo), while Dragon Quest Walk bagged the Special Award. Plus, a bunch of worthy games were granted an Award for Excellence. 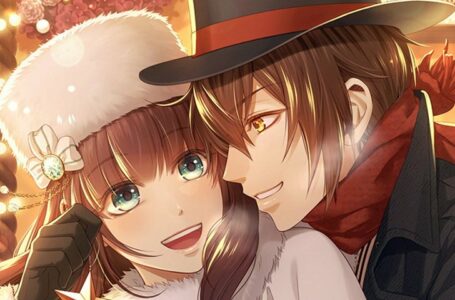 3 ways to celebrate Christmas as a...