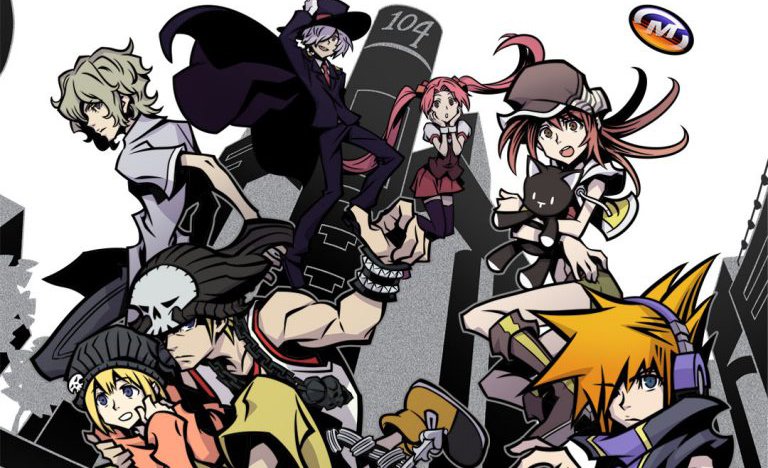 After the cancellation of the mainline Anime Expo – a lite version named ‘Anime Expo Lite’ has taken its place, at least digitally.

It will be a free two-day live stream event starting on July 3 and will feature content from Bushiroad, Crunchyroll, Pony Canyon, Viz Media and more unannounced partners.

According to the website, you can expect to see:

Interestingly, the cover for the original Anime Expo guide has been revealed, featuring artwork from The World Ends With You!

“We are excited to be able to parlay the traditional Anime Expo into a virtual experience. Since 2017, AX has been live-streaming select panels as well as from the convention floor, so it is a natural transition for us to produce a virtual event. As everything in 2020 is different, we see a unique opportunity to be able to share our passion for Japanese pop culture not only with those that would have attended AX but now with any anime fan no matter where they live,” said Ray Chiang, CEO of The Society for the Promotion of Japanese Animation, AX’s organizer. “With our Anime Expo Lite line-up, we know fans will find plenty of events and special guests to entertain and keep them engaged.”

Love Letter from Thief X Is The...