We’ve been following Warborn for a while now, and it’s exciting to see that the game is out now, after its beta period a few weeks ago!

In case you aren’t aware of Warborn, it’s an anime-style mecha game in which you have strategical battles on a hexagonal map. If you aren’t already sold, check out this trailer:

A description from PQube:

In Warborn, you assemble and command an army of elite units wearing technologically advanced suits of war, known as Variable Armour. Strategise from a top down view on various maps made up of different hexagonal terrain tiles, call the shots and watch the action unfold in dynamic mid-combat cutscenes!

You can pick up Warborn on Switch, PS4, Xbox One and Steam! 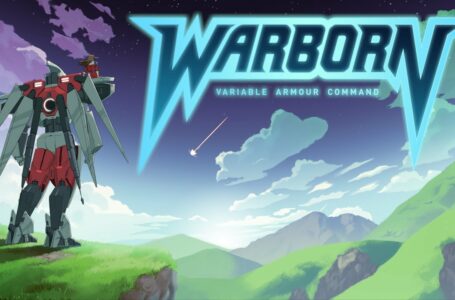