In December, Ubisoft will release a patch to add blood effects to the Japanese version of its newest Assassin’s Creed title.

When viking-em-up RPG, Assassin’s Creed Valhalla released in Japan, players were disgruntled by the lack of bloodshed in the game. Though the game’s settings included an option to toggle blood spurts on or off, this seemed to have little effect. Even with the option switched on, sinking an axe into the chest of an unsuspecting Englishman released, not a crimson shower, but PG-nothingness.

Much confusion followed. Ubisoft initially stated that the decision to tone down violence in the Japanese edition was made so the game could be rated. But CERO, Japan’s (Computer Entertainment Rating Organisation) pointed out that Ubisoft hadn’t contacted them and in fact the version they’d rated had included blood.

Ubisoft has now acknowledged and apologised for what seems to have been one big internal mix-up. They’ve promised an upcoming update patch, expected in mid-December, which will fix the issue. 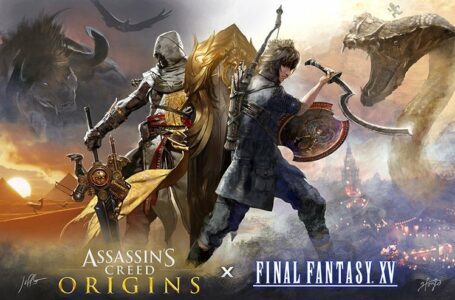 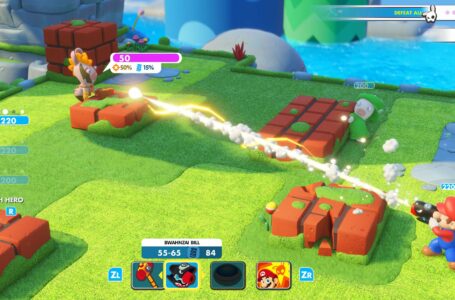