As spotted by Gematsu, Boltrend Games will be bringing Atelier Online: Alchemist of Bressisle to the west on Android and iOS.

Atelier Online is a free to play mobile RPG featuring characters from throughout the main series, originally developed by NHN PlayArt before fully moving to Koei Tecmo in 2019.

There’s not a whole lot of info for the game’s western release at the moment, outside of the opening movie featuring its English logo.

The question here would be: why is this getting localised now? Atelier Online originally launched in Japan more than two years ago after all.

Well, the success of Atelier Ryza probably has at least a little to do with it. Enticing players into a F2P game with a popular character like Ryza seems like a sound idea at least. 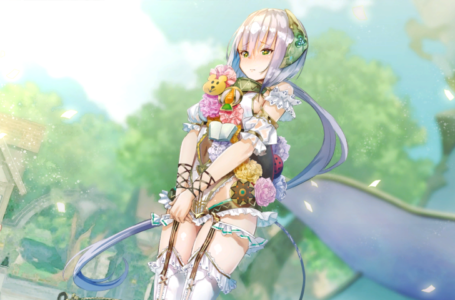 Exploration and questing in the world of... 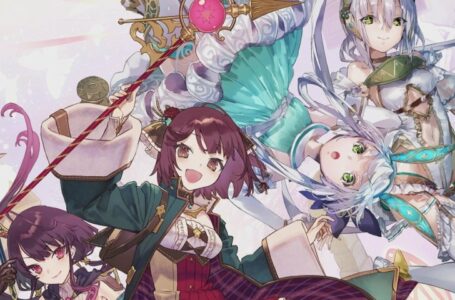