Atelier Ryza 2: Lost Legends & the Secret Fairy will see the return of two characters from the first game, Empel and Lila, though it looks like they wont be playable this time.

Koei Tecmo have shared new details about the pair, along with some of the game’s other systems.

Empel and Lila are still searching various ruins throughout the world, which might prove helpful in Ryza’s search for the truth behind the Royal Capital’s lost legends.

The Puni raising system, which was added in a post-release patch for Atelier Ryza, also makes its return, letting you level up punis to gain new items for Ryza’s atelier.

Koei Tecmo also revealed that there will be a couple of digital editions for Atelier Ryza 2. The Digital Deluxe Edition includes additional costumes and gathering spots, with the Ultimate Edition also featuring the game’s season pass.

There are 12 DLC packs planned for the Season Pass, like swimsuit costumes, recipe expansion packs, and new areas to explore.

Atelier Ryza 2: Lost Legends & the Secret Fairy launches January 29, 2021 in Europe for the PS4, PS5 (digitally), Switch, and PC. Check out the official website for more details on the game ahead of its release. 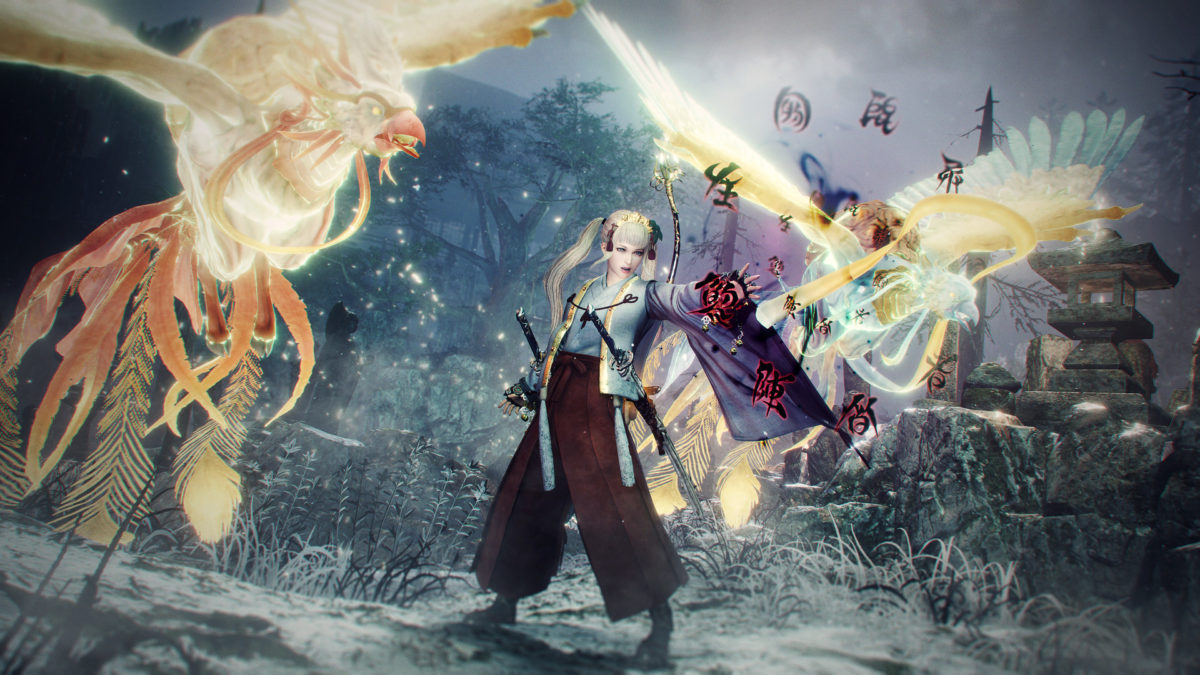