We have a mixed opinion on the Atelier series here in the office, but it’s undeniable how solidly made the games in the series are. So, we’re pretty excited that the next game, Atelier Ryza: The Queen of Eternal Darkness and Secret Hideout, has finally been revealed along with opening an official website.

Koei Tecmo and Gust have revealed the game along with a lot of new information.  Everyone has memories with friends, but they are special to each one of us. This is a story of a girl and her friends, discovering something important to them before they become adults. Feel the lights, shadows, and breath of the world. Visit the world of a new Atelier—. The new character is Reisalin Stout (Ryza) (voiced by Yuri Noguchi).  An ordinary girl characterized by her lack of special characteristics. She can be reckless and a bit of a tomboy, has a strong sense of justice, and does not easily change her mind when she thinks she is right.

After a certain “encounter,” change comes to her everyday life. The game has a new “Creation” System. A new “creation” system that has yet to be done in an Atelier game will appear. Please look forward to more information. The familiar synthesis, gathering, and battles of the Atelier series have been revamped. The fun of the Atelier series will be reborn as something even deeper. Atelier Ryza: The Queen of Eternal Darkness and the Secret Hideout is due out for PlayStation 4 and Switch this fall in Japan, and for PC via Steam at a later date. 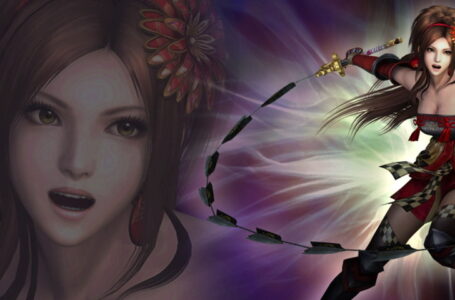 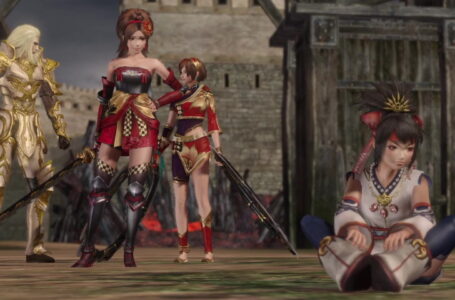 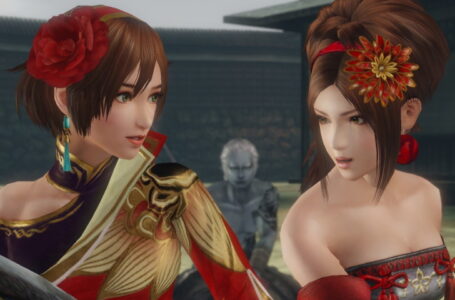