The latest issue of Famitsu has revealed some more Attack on Titan 2 details! There will be a big update in the number of playable characters from the previous installment, with Attack on Titan 2 offering over 30, including Mike Zacharias, Nanaba, and Gelgar!

The highlights from the new Attack on Titan 2 details are:

– Mike, Nanaba, and Gelgar are being introduced this week, in addition to Eren, Armin, Mikasa, and Levi. Some unexpected characters are due to appear, and there’ll be over 30 playable characters in total. For convenience, you can’t play as as any character you want whenever you want in Story Mode.

– There are some characters that die in the middle of the story, but since it would be inconvenient not being able to communicate with them any more, Koei Tecmo has prepared something to allow for that. However, this doesn’t mean they’re changing the story or filling the game with original stories.

– Deepening your bond with characters in the daily part will allow you to learn more about them through side stories.

– On top of the events covered in season 2 of the anime, Attack on Titan 2 will contain some original content supervised by the original author.

– You can use a monocular to search for enemies.

– There will be points where Titans will jump up to high areas to try and attack or grab you.

– There will be online co-op.

– More information is due to be revealed in a special broadcast with the game’s Producer, Hisashi Koinuma, on October 24th. 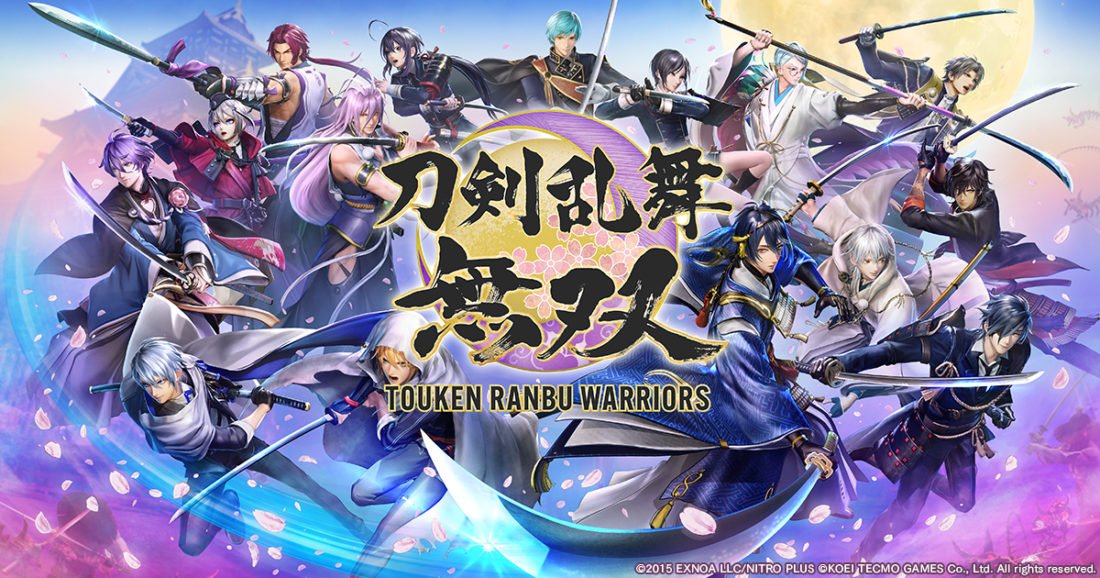 Voice of Cards: leave it to Taro...