Idea Factory International have announced that the English version of Azur Lane: Crosswave, the console and PC spinoff of mobile title Azur Lane, will be coming to Switch next year.

Along with all the base content featured in the other versions, this Switch release will also include Crosswave’s first two DLC packs, Taihou and Formidable, for free.

Switch ports of previous Compile Heart games, including Fairy Fencer F: Advent Dark Force and Megadimension Neptunia VII, have been a mixed bag, so we’d recommend waiting for impressions on this version of Azur Lane: Crosswave before picking it up in 2021.

An overview of Azur Lane: Crosswave via Idea Factory International:

In this high-octane 3D Action Shooter, historical battle ships come to 3D life with the help of the Unreal Engine! Control a fleet of cute, but devastating characters and bring any enemy to their knees! Newcomers and returning fans of Azur Lane can play in 4 game modes, including the 100+ battles of Extreme Battle Mode!

Will you be able to sail your fleet to victory, or will you sink into the ocean? 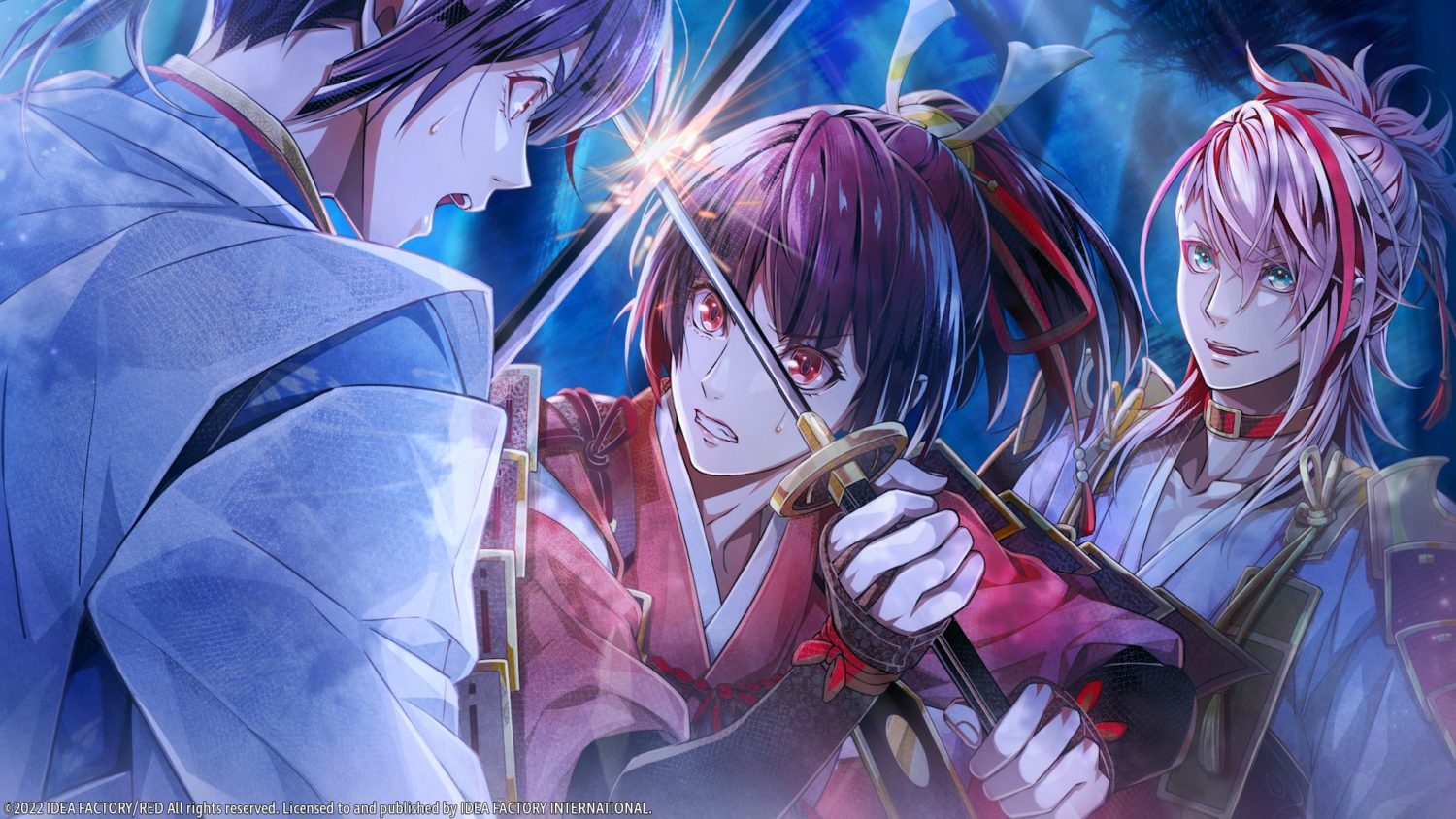 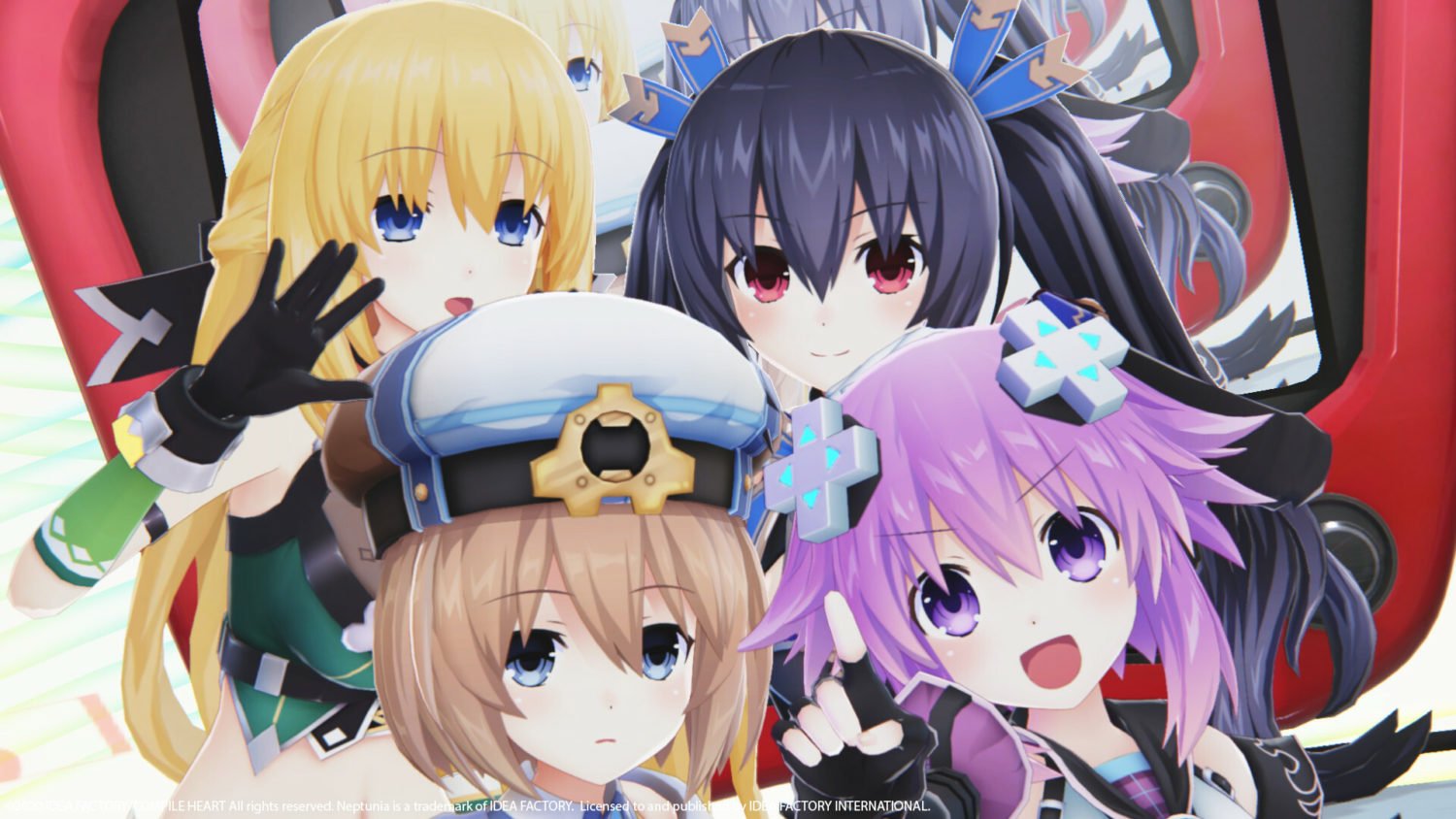