Girls Und Panzer fans should find this news exciting, as now with Bandai Visual’s backing there’s a chance they can produce even better work. Bandai Visual have already stated that the cultivation of the series in particular was a big motivator behind the acquisition. The series is easily Actas’ biggest original property. As Bandai Visual often works closely with Bandai Namco Entertainment, this could be tied also to their previous work on Girls Und Panzer video games. BNE have been involved with the PS Vita Senshadou, Kiwamemasu! in 2014, and also with the upcoming Dream Tank Match on PS4 this Winter. Perhaps it’s time for Bandai to take Girls Und Panzer to the next level!

Whatever the reasoning, Bandai have stepped up to fully embrace Girls Und Panzer, and to welcome it into their open arms. With Dream Tank Match on the horizon, the future for the franchise looks like it will be strong indeed. Fingers crossed on more series news in the new future. Ideally a full, new anime series. 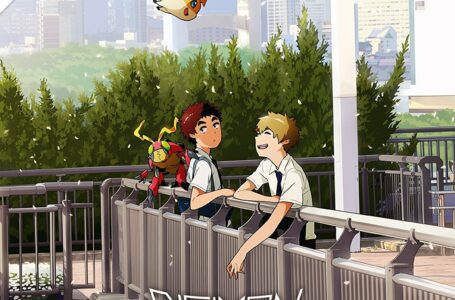 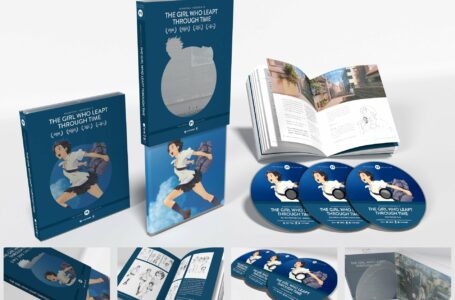 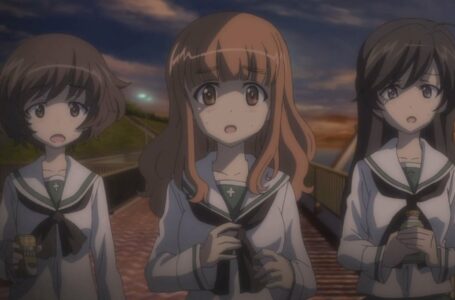