Kentaro Miura, best known for his long-running manga series Berserk, tragically passed away on May 6, aged 54.

Berserk has served as a clear inspiration for many series over the years, with each chapter bringing impressive levels of detail on every page.

Tributes have been pouring in for Miura since news of his passing from fans and colleagues throughout the world — Berserk’s western publisher Dark Horse Comics describing him as “a master artist and storyteller”.

In Final Fantasy XIV, hundreds of players have been gathering to pay tribute, holding vigils on every server — one of the MMO’s jobs, Dark Knight, used Berserk’s protagonist Guts as an inspiration for its two-handed fighting style.

Kentaro Miura had worked on Berserk for more than 30 years, with its popularity spawning many adaptions, including multiple anime series and games. 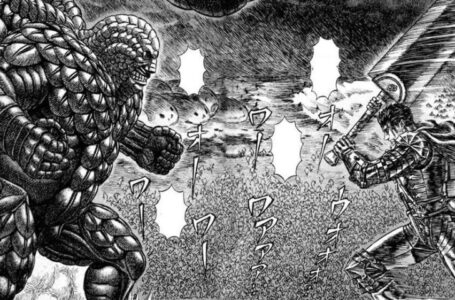 A tribute to Kentaro Miura and Berserk