And so we come to the end of 2014 and face the torrent of ‘Awards’ posts – all of them universally miserable as they compete to describe  ‘Destiny’ or ‘Dragon Age Inquisition’ in increasingly uninteresting ways. Why is Dragon Age Inquisition the Game of the Year? ‘Because it’s got nice graphics and the gameplay is good.’

We’re not going to do that at Rice Digital. Why? Because a) we’re not disgusting perverts and b) this is a site celebrating all that is good in Japanese gaming.

Below you’ll find our nominees for The Best Games 2014 – which have been arrived at by the Rice Digital team and wider community. We have tried to include (remember!) as much of this year’s good stuff as possible – for there has been so, so much good to come from 2014’s Japanese Games scene. We’ve also tried not to duplicate, other than in the Game of the Year category.

If you feel there has been a gross injustice in these listings then we suggest you take a deep breath, fail to calm yourself down, drink half a bottle of wine, drop your trousers (or skirt!) and post a nice big long angry rant in the comments section below, so we can all *popcorn* into the New Year.

So with that over and done with, VOTE AWAY! You’ve got until January 6th at Midnight! 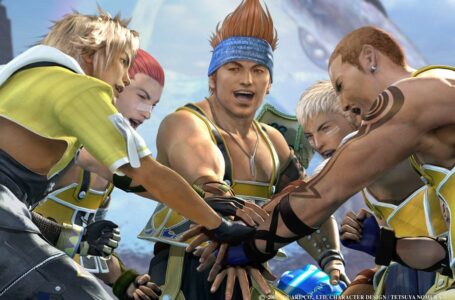