The Nintendo Switch is the perfect place to play your visual novels, either on the go or on your TV. Developers and publishers obviously agree, with plenty of Visual Novels being ported to the console, or just outright released at launch. It can be hard to choose where to start, so here’s our list of the best visual novels on Switch right now. Probably one of the most well known visual novels to the mainstream audience, and for good reason. The Ace Attorney trilogy on Switch is the best way to play the Phoenix Wright games, and you can expect plenty of intrigue and drama. It’s your job to defend clients and listen to various statements, to eventually provide evidence that proves your client innocent.

The game is available as digital-only in the West. Steins;Gate Elite is a remake of the original Steins;Gate – a classic anime/visual novel. You can expect a slower start in this one but once it gets going, BOY, does it. This would be a great choice for your first ever visual novel.

The game is very much a sci-fi, and if you enjoy time-travel in your sci-fi, you’re in for a treat. There is less interactivity in Steins;Gate however, so be prepared for long chunks of reading.

Buy it from Amazon US here: https://amzn.to/2EzXZ8B Set in a cyberpunk dystopian world – you play as a bartender in VA11 – Hall-A, or ‘Valhalla’. As expected you’ll get some varying storylines but the fun part here is that the stories change depending on the drinks you serve to your customers. The game also has a really great art style that looks like old PC-98 games. This one is a due a sequel in 2020!

You can buy the game digitally on the eShop. Root Letter: Last Answer is a remake of Root Letter that features the option to include live-action scenes and some extra content compared to the original release. The game has multiple endings and revolves around a search for a lost girl, with a letter as the only clue. The game splits between interrogation scenes and simulation where you relive past experiences.

Buy it from Amazon US here: https://amzn.to/34Chhog Another classic series, many consider Clannad a must play. The game starts in a fairly normal scenario within a normal town, and the story progresses from there. This one is definitely the most romantic of the list so far and is probably the closest to a real-life sim or dating sim if that’s your thing. You basically spend your time helping various girls with their issues, don’t expect any action in this one, but expect your heart to be warmed, and a great soundtrack.

You can buy the game digitally on the eShop. A fairly recent release into the visual novel genre at time of writing, AI: The Somnium Files follows a detective who can read the memories of suspects to gain evidence and information. As usual there are plenty of branching paths and you have a lot of tools at your disposal during investigations including X-ray vision.

The standout part of the game are the Somnium sections which allow you enter the memories of various characters and you have to choose what you want to spend a limited time achieving, which really adds to the decision making.

You can buy it from Amazon US here: https://amzn.to/2EA3ggm

You can buy it from Amazon UK here: https://amzn.to/2Z9TBGB If you’re looking for a romantic horror, Worldend Syndrome is the choice for you. There’s plenty to do including exploring, interacting with residents, and investigating local legends to uncover the secrets at play. The artwork is done by Yuki Kato, lead artist behind BlazBlue, and there’s all round super high quality production values. Raging Loop is a visual novel set in a cursed settlement in the Japanese forest where godlike animal creatures possess the inhabitants, leading to deadly consequences. As well as intriguing story, you’ll get a lot of value out of the game thanks to its Revelation Mode which you unlock at the end of the story. This mode lets you replay the story in a new light by revealing the inner thoughts of the characters and give you more insight about what they have planned.

Which other Switch visual novel games do you recommend? Join the discussion on our Discord server right here: https://discord.gg/ZSV6pWG 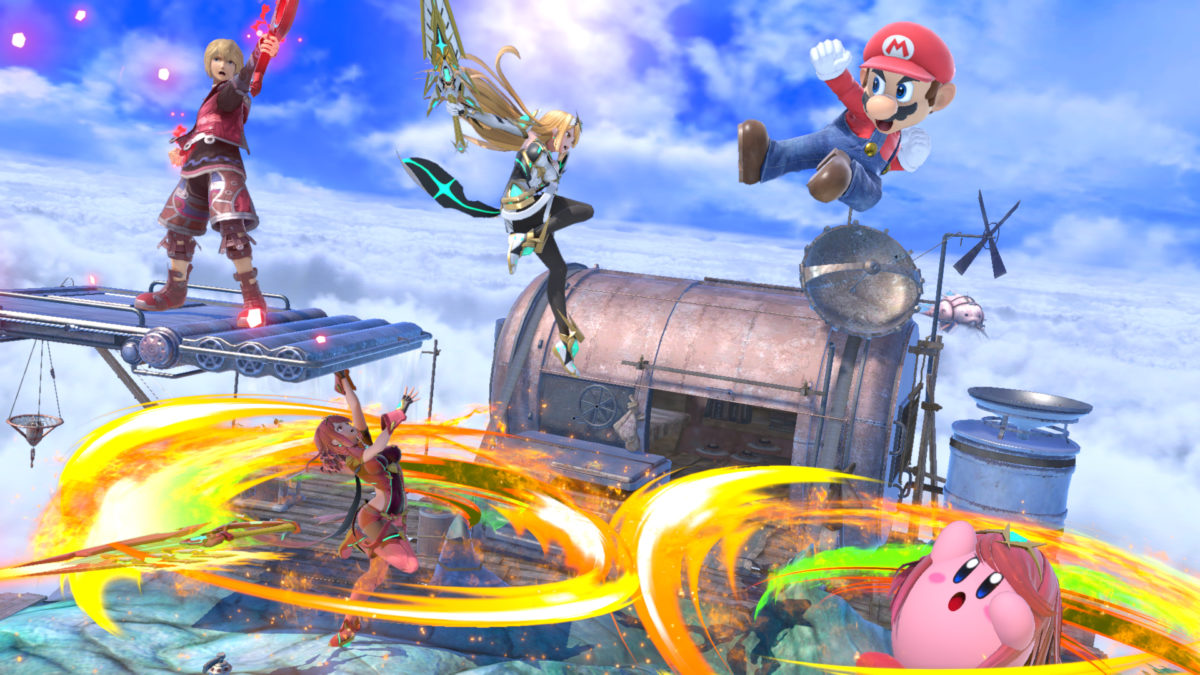