There’s basically no other information on this new anime series outside of its key visual — once again drawn by huke.

The Black Rock Shooter series is an odd one, with the various projects only really sharing the titular character and nothing else. The OVA, game, manga, and 2012 anime have different storylines and characters — even Black Rock Shooter herself is not consistent between projects.

With there being so little to go on right now, it’s also unknown whether Dawn Fall a sequel to the aforementioned anime or something unconnected. Projects released after the original artwork and song have had little real impact in comparison (we reviewed the mediocre PSP game back in 2013), so it’s hard to say whether this latest series will fare any better. 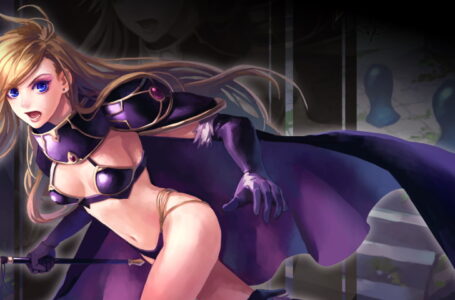 5 great PSP games to nab before...