I still remember when the original BlazBlue: Calamity Trigger was released way back in 2008 for the now almost fully retired PlayStation 3. This was the era after the jam packed Guilty Gear XX and BlazBlue’s limited character roaster and game modes could not hold a candle to its older brother.

However, it managed to hold out well with its great designs, far more detailed graphics and, of course, excellent gameplay. Now, almost 8 years since its initial release, BlazBlue: Central Fiction is bringing an era to a close and has polished the 2D fighting game almost to perfection.

Aside from the returning 28 playable characters, Central Fiction adds 7 new characters boosting the roaster to a massive 35 selectable fighters. Among the newcomers is Hibiki Kohaku, who can summon clones of himself, and who wouldn’t feel out of place in Attack on Titan with his reloadable blades and sword box by his side. If Hibiki is the new Jin Kisaragi, then Naoto Kurogane must be Ragna the Bloodedge with his similar red attire. Naoto uses his burning fists to get close and personal to the opponent, but can also use his drive to cover a greater distance.

The long awaited Konoe Ayatsuki Mercury, otherwise known as Nine, is finally here as a playable character and her fighting style is really unique. Nine accumulates magic attributes with her standard attacks, which you can then cast as different spells. The immortal Hades Izanami also steps into the ring. She can change between her normal and active mode which gives her the ability to launch projectiles, but leaves her defenseless.

New to the console version of Central Fiction is Susano, who is non-other than Yuuki Terumi with the Susano unit. While he starts out the match with only one unlocked ability, every time he hits the opponent or uses a drive he unlocks a different ability or powers it up if it was already unlocked. This means that Susano is a powerhouse later during the round. The final two characters are console DLC exclusives: Es, the main heroine of XBlaze – Code: Embryo; and Mai Natsume, the protagonist from the Remix Heart side story in Chronophantasm Extend. Es is a well-rounded character who leaves an after image with each strike, but doesn’t excel in any aspect in particular. Mai on the other hand, has a spear which has a decent reach and has a homing ability.

Central Fiction offers a few minor gameplay changes along with some new mechanics. Among the additions is the Exceed Accel, a devastating distortion drive which can be activating while in overdrive mode. Another noteworthy addition is the Active Flow. This essentially works as the opposite of a negative penalty. If you play offensively your character goes into an Active Flow which boosts damage and increases recovery of your burst gauge.

BlazBlue: Central Fiction is the most content packed game in the franchise. You have a plethora training modes and a decent story mode. Of course, there are the obligatory online and offline versus modes, as well as the classic score attack mode. A new mode to the series is the Speed Star. Here you have limited amount of time to defeat a set number of opponents. Its time limit is kind of reminiscent of the old arcade games of yore. Using an overdrive, not taking damage or dealing a large number of damage in a combo will give you bonus time.

The Abyss Mode returns, this time called the Grim of Abyss Mode. As its name suggests the main difference is that now you can collect and equip grimoires which grant you characters various stat improvements. Even though things may seem overwhelming at times, this is the most user-friendly fighting game to get into bar none. Newcomers can start off with the tutorial mode. The game introduces you to everything from the basic mechanics found in every fighting game to the more advanced and unique systems of BlazBlue. In addition, you have character specific tutorials, which are a must if you want to make full use of your favorite character. Throughout the tutorial you are thought by various BlazBlue characters. This means you are slowly introduced to the story and characters, while coming into grips with the overall gameplay, making the whole mode far more engaging than it would have otherwise been.

Yet, the game doesn’t force to play through the whole tutorial and you can always jump to offline and online versus modes and return when you tried out whatever you have learned.

Veterans, on the other hand, can dive into training where you are free to customize all aspects of a battle in order to train your combos and skills. Finally, the challenge mode teaches you useful combos with your preferred character. Being a fighting game the story might not be the BlazBlue: Central Fiction’s main selling point, but it nevertheless hasn’t been left out. The main story mode is truly impressive for a fighting game and offers hours of high quality visual novel cutscenes littered with periodic battles. The arcade mode also has been three acts each with its own mini-story of sorts, further fleshing out the story for each character.

However, if you are a newcomer to the series and opt to play through the lore rich story mode, you are likely to be lost. The game does try its best to explain the story with a meaty refresher of what happened in the previous games and allows you to access a truly extensive cross-referenced library with characters, events, locations, weapons, powers, items and even fighting game terms to get you up to speed. But the sheer number of things will likely leave many newcomers overwhelmed.

As always BlazBlue: Central Fiction presentation is near flawless, with its excellent backgrounds, spectacular animations, stellar soundtrack and amazing voice talents. But the game is starting to show its age. What was once BlazBlue’s strongest point is slowly starting to hold back the rest. No matter how impressive at the time, it has been years since BlazBlue: Calamity Trigger hit the market, and the 8-year-old sprites just no longer look up to par with other 2D games. Just one look at Vanillaware’s Odin Sphere remake, Leifthrasir and you’ll know how sharp and detailed a 2D game can look on the PlayStation 4.

This is not to say that the characters still don’t look stunning, but the 720p sprites of the PlayStation 3, which just don’t scale well to 1080p screens, with pixels ending up uneven. Still, if Arc System Works ever release these games for the PlayStation 4 Pro and 4K resolutions, I could see this problem disappearing because a 720p can evenly scale to these high resolutions. As far as voice acting goes, this time around the game only has Japanese voices. While this most likely won’t prove to be a problem with the majority of players, the lack of English voices is kind of baffling especially since all the previous games had them.

I couldn’t think of a better game to end a long running franchise than BlazBlue: Central Fiction. Just as it’s starting to show its grays, the game warps up most of the story threads. It has near flawless execution of almost every aspect imaginable and can be equally enjoyable for newcomers and long time players alike. And while this does end the Azure chapter of the story, we are sure that this is not the end of the BlazBlue universe, but instead a beginning for a new generation of titles. 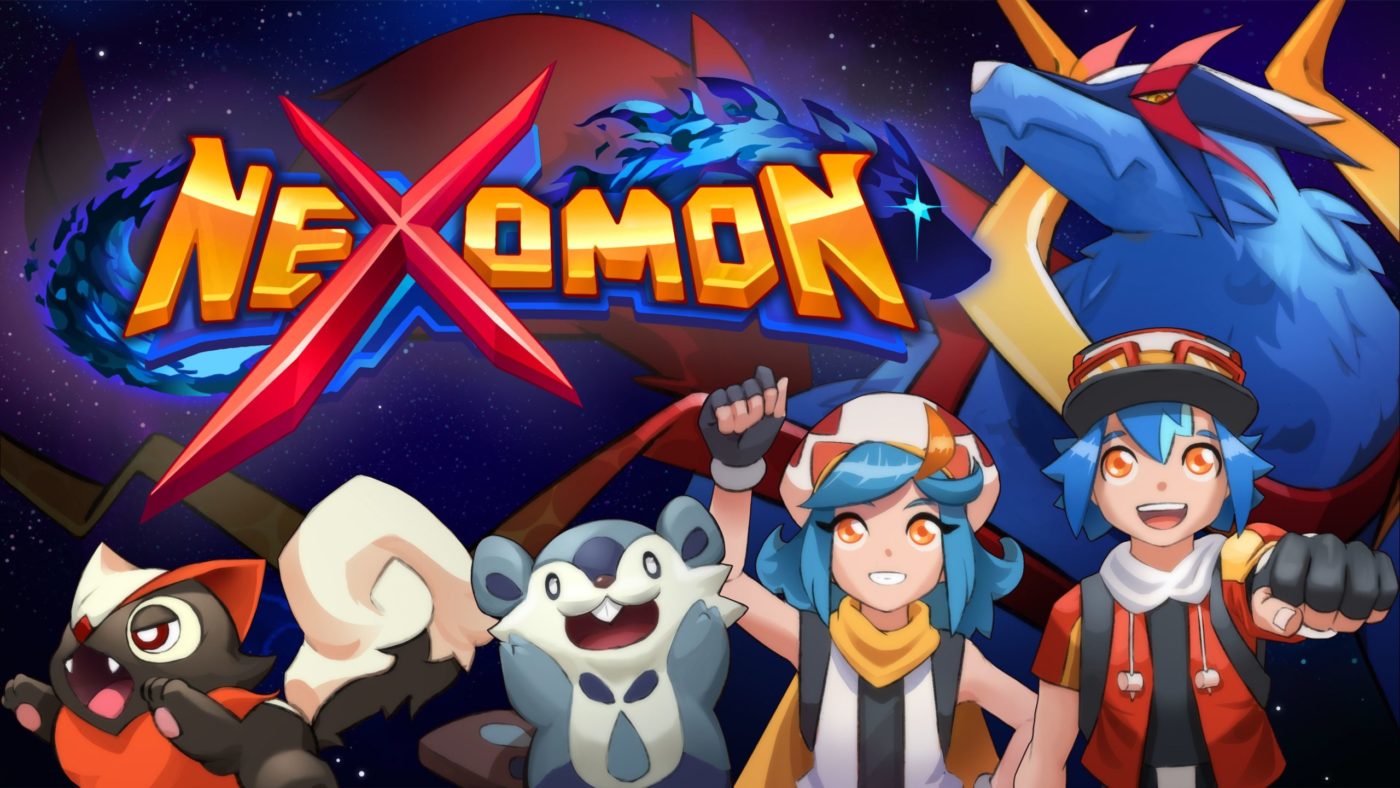