One of BlazBlue’s most defining features has always been it’s sprawling, epic, labyrinthine story mode – with its huge cast of characters, weaving narratives, character relationships and allegiances. It’s difficult to think of a single fighting game which has so masterfully tackled the issue of  narrative in a fighting game.

Chronohantasma is no exception with Arc System Works, once again, delivering a whopping great visual novel for you to pick your way though between battles. Famitsu recently lifted the lid on some juicy details about what’s in store. Overall, players can expect around 30 hours of Story Mode gameplay – and, of course, the line up of superb voice acting talent will be reprising their roles once again. Famitsu’s article picks up on the first chapter of Story Mode, which consists of three parts and where main characters, rivals, brothers and enemies – Ragna the Bloodedge and Jin Kisaragi – meet in the game’s new setting, the embattled ‘Ikaruga’. Chronophantasma kicks off with the Imperator still working behind the scenes while Relius and Hazama do her bidding – Chronophantasma will focus more on that, exactly, she’s really up to. Ragna heads to the tomb of his sister where he meets Rachel – who he hopes holds the key to the Wedge of Kushinada’s whereabouts and in turn the means means to defeat the Imperator. Meanwhile his ever-whingeing, ice-car riding brother, Jin, arrives in Ikaruga looking to save Tsubaki. She’s been promoted to Major for expelling Ragna from Kagutsuchi but at the end of Continuum Shift, she’s losing her sight thanks to the Sealed Weapon Izayoi and is being manipulated by the Imparator. Chronophantasma will follow Jin’s attempts to save his childhood friend. Lastly, perhaps the narrative strand I’m most looking forward to is that of Litchi. Having kind of turned bad at the end of Continuum Shift – or rather, is choosing to play along with the Imperator – Chronophantasma will follow her attempts to save her old friend and colleague Arakune. Once a man, now an ever-morphing, no-faced black blob with a penchant for bees.
As ever, expect Chronophantasma to feature the same attention to detail, CG’s and anime scenes that have made the BlazBlue series one of the most memorable game stories of this generation. Likewise, we sincerely hope Arc’s dedication to the end game skits and bonuses will make a return as well.
For those of you who haven’t been keeping an eye on some of the expanded media and light novels in the series, Arc will be working in much of the detail from these into the new story.
We’ll take a much closer look at the latest BlazBlue installment when we receive code, so stay tuned for that! 🙂 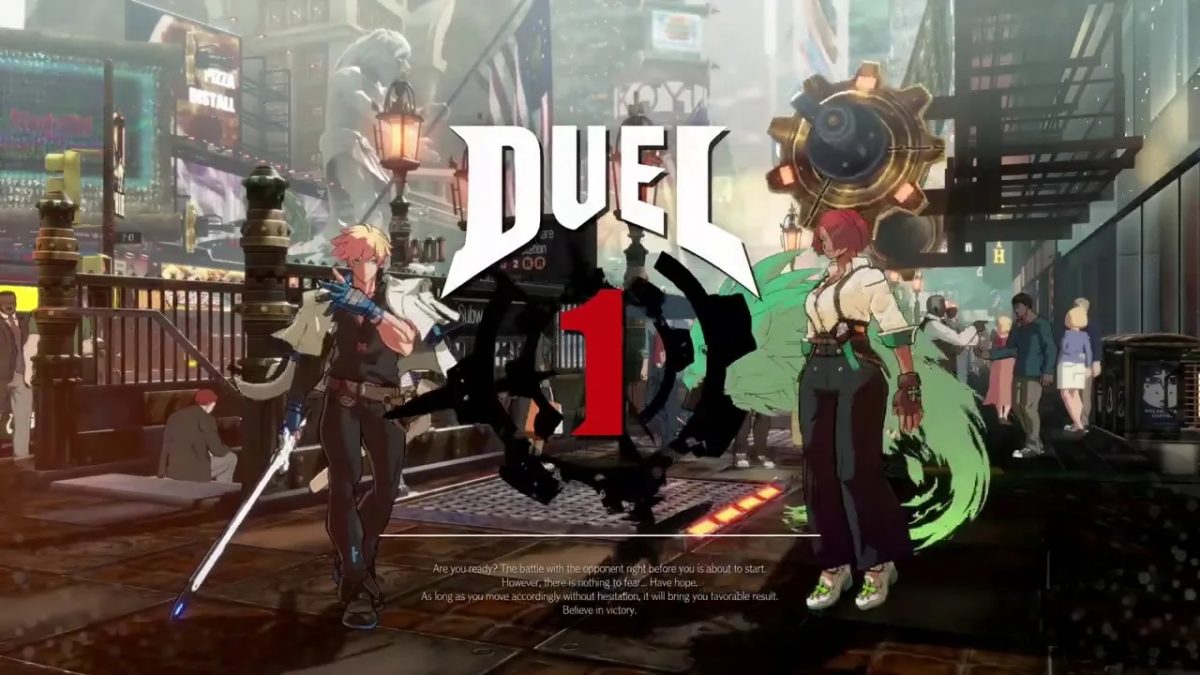