In the latest Kickstarter update for Bloodstained: Ritual of the Night, we received details and art for three new characters: Dominique the exorcist, Alfred the alchemist, and Anne a village girl. Dominique Baldwin
Age: 25
An exorcist dispatched by the church, she supports Miriam as the shopkeeper. She speaks in a posh way, but she treats everyone kindly. While the church believes Miriam and Gebel to be demons, Dominique trusts them as human beings. In order to foil Gebel’s ambitions, she asks her old friend Johannes to summon Miriam. Alfred
Age: 57
Alfred is one of the alchemists responsible for the demon-summoning uproar ten years ago. He was Johannes’s mentor, and a father figure to both Johannes and Miriam, but he’s lost his former self as he heads to the castle seeking the Book of Logaeth in Gebel’s possession. Quite and intelligent, Alfred’s alchemic ability was unmatched even among his fellow alchemists. Anne Knolles
Age: 12
A village girl whose parents were murdered. Anne was saved by Dominique and Miriam when demons attacked her village. When Dominique is out of town, Anne looks after the shop. She is a bright and cheerful girl.

With this latest update, Koji Igarashi decided to make another Ask IGA where he covers enemy levels, special moves, sub weapons and much more.

Bloodstained: Ritual of the Night is still a ways off from its Q1 2018 release date. It will be available for PC, PlayStation 4, PlayStation Vita and Xbox One, while the Wii U port was canceled to make room for the newly released Nintendo Switch.

Anime Tube: The latest case of “if... 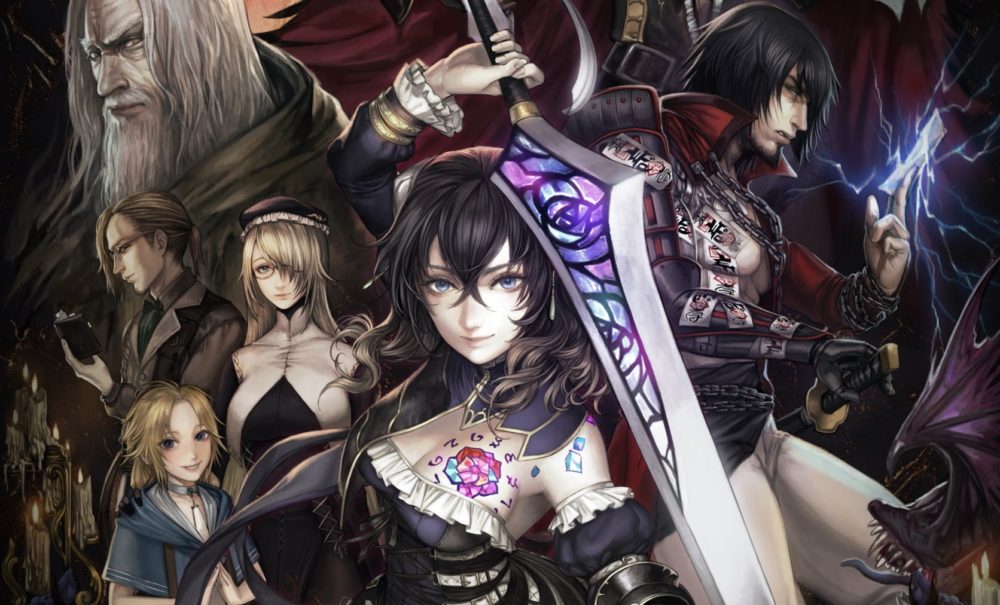