Earlier this year we had the opportunity to see revival of some of gaming’s most loved franchises. Clock Tower got a spiritual successor with Project Scissors: NightCry, Banjo-Kazooie with Yooka-Laylee and Castlevania with Bloodstained: Ritual of the Night.

Because Bloodstained: Ritual of the Night managed to fill the gap that Castlevania left behind and thanks to the excellent management of the Kickstarter campaign, this quickly became the highest earning video game on Kickstarter only surpassed by Shenmue 3.

Inti Creates, the team behind the project, have posted their first update. This month they are showing off different shaders and would like feedback to determine which one they will be using.

The first shader tries to replicate a 2D look, while the second is desaturated and uses hatched lines to fade between light and shadows. You can submit your impressions via the Google Form they set up. 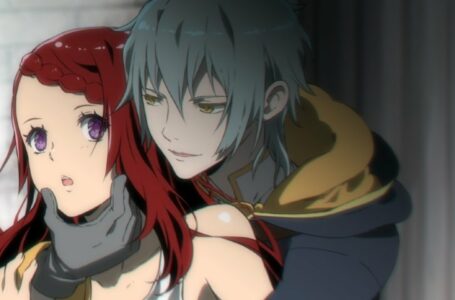