In the latter half of a recent financial report, 505 Games‘ parent company Digital Bros let slip that a sequel to Bloodstained: Ritual of the Night is currently in development.

As spotted by Wario64 on Twitter, the slide that goes into detail on Bloodstained’s success also mentions that there’s “a second version in development”. While the wording might not initially point to a sequel, this exact phrase is also used for Ghostrunner, a game with a confirmed sequel — the next-gen version is mentioned separately.

Of course, since the report mainly exists to detail Digital Bros’ current financial outlook, there isn’t much to work with in regards to this potential sequel.

The first game was crowdfunded in 2015, before finally releasing four years later. Whether they’ll go that route again is uncertain, though the success of Bloodstained: Ritual of the Night might make crowdfunding unnecessary this time. 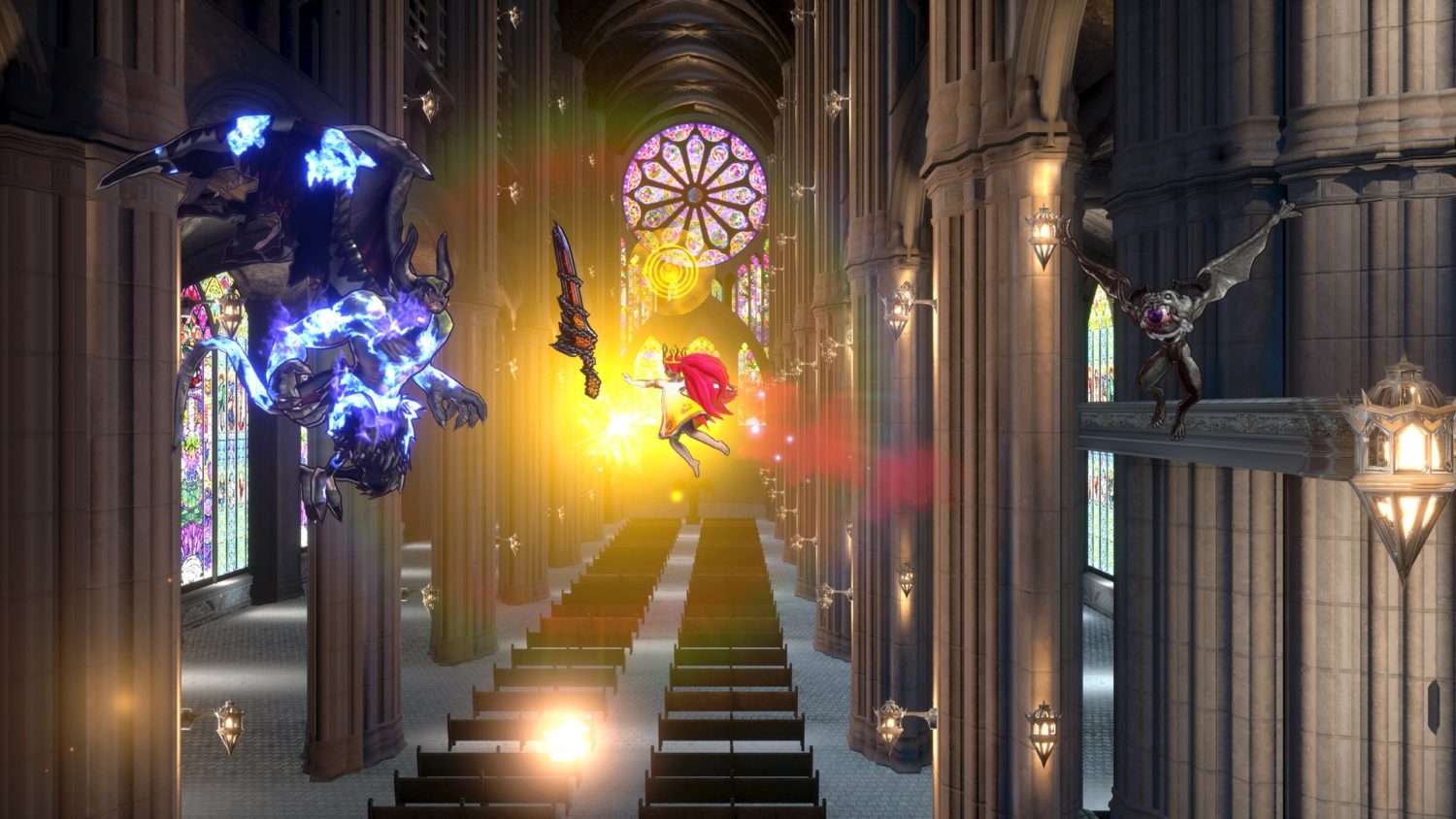 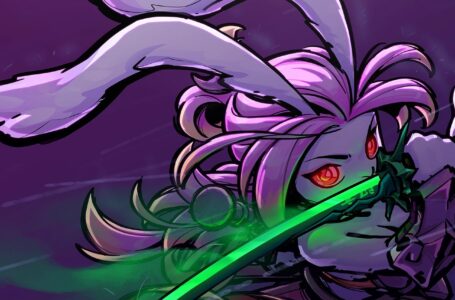 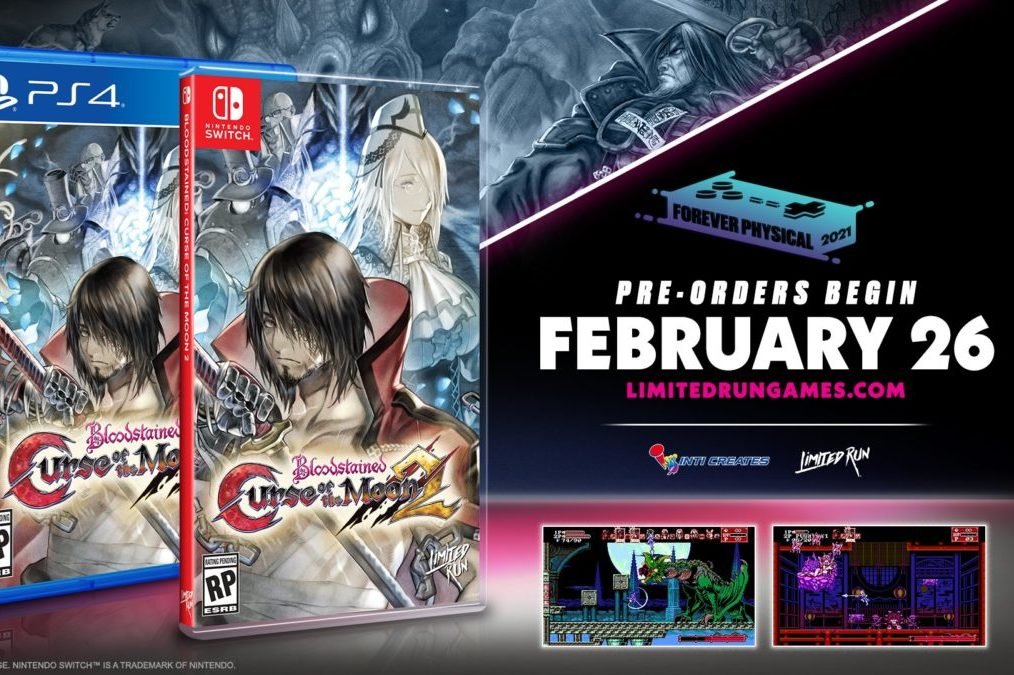 Bloodstained: Curse of the Moon 2 limited...