Gust’s new magical girl JRPG, Blue Reflection: Sword of the Girl Dancing in Illusion, has received a Japanese release date. The gorgeous looking game published by Koei Tecmo (#ktfam) will be dropping 30th March 2017 on both PS4 and PS Vita. No western version has yet been announced.

Blue Reflection is the latest project to come from Gust, who seem to be rocking it right now with both Atelier Firis on the horizon and a sequel to their recent new IP Nights of Azure. Blue Reflection is yet another original JRPG from the team. The artwork and general vibes of the game are beautiful to look at. Blue Reflection is somewhat reminiscent of series like Sailor Moon, as it’s quite clearly in the “magical girl” genre of transforming schoolgirl heroines. This isn’t actually a genre that has too much coverage in video games, so it’s pretty nice to see. In general Gust’s games are known as usually having pretty great heroines in general. Koei Tecmo still seem to have some announcements up their sleeves for games heading west, and given the support Gust has received in the past we’d love to see a confirmation of this one coming over. We’ll be keeping an eye on it for sure. It really seems to be a great time for Gust at the moment. Blue Reflection: Sword of the Girl Dancing in Illusion will release in Japan on 30th March 2017 for PlayStation 4 and PlayStation Vita. 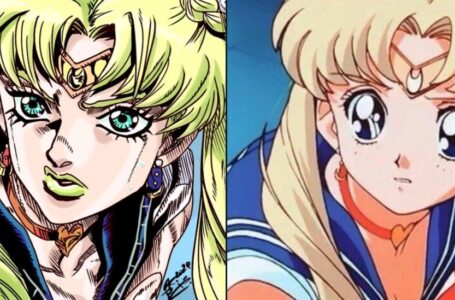