Who doesn’t love a good dungeon RPG? The extensive labyrinths, the challenge in each battle, the satisfaction of finally reaching and defeating the dungeon’s boss … Sorry, we got a little lost there in first-person dungeon corridors, especially as Blue-Winged Chevalier has been confirmed for release in Japan.

Developer Experience have announced that this RPG will be coming to Japan on July 11th digitally and on July 25th physically, and that this will be the last PS Vita title released by them. Both of these editions are slated to cost 6,800 yen, which equates to roughly £47 or $62 in the West.

Blue-Winged Chevalier is also confirmed to be a remake of Students of Round, which was a dungeon RPG first released for PC in 2010 in Japan. It was ported to Xbox 360 with additional elements in 2011, followed by PSP in 2012.

Blue-Winged Chevalier has renovated character visuals, newly replaced event CGs and monster visuals, and a revised story and in-dungeon events. Players will be able to to customize their character’s class, ability, and visual through the character creation feature.

The July 2016-released Stranger of Sword City Revisited will also be included with Blue-Winged Chevalier.

We’ve linked the teaser trailer below, in case you fancy taking a look, and we’re hoping it comes to the West. What do you think of this though? Is Blue-Winger Chevalier and the dungeon RPG genre your thing? Let us know in the comments, or on Facebook and Twitter, check back for more coverage of this and other Japanese titles. 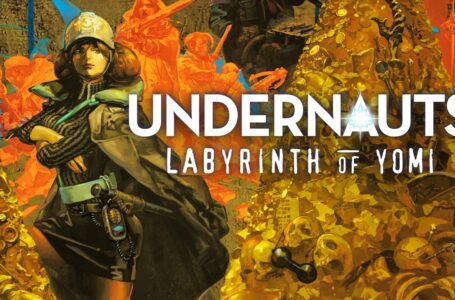 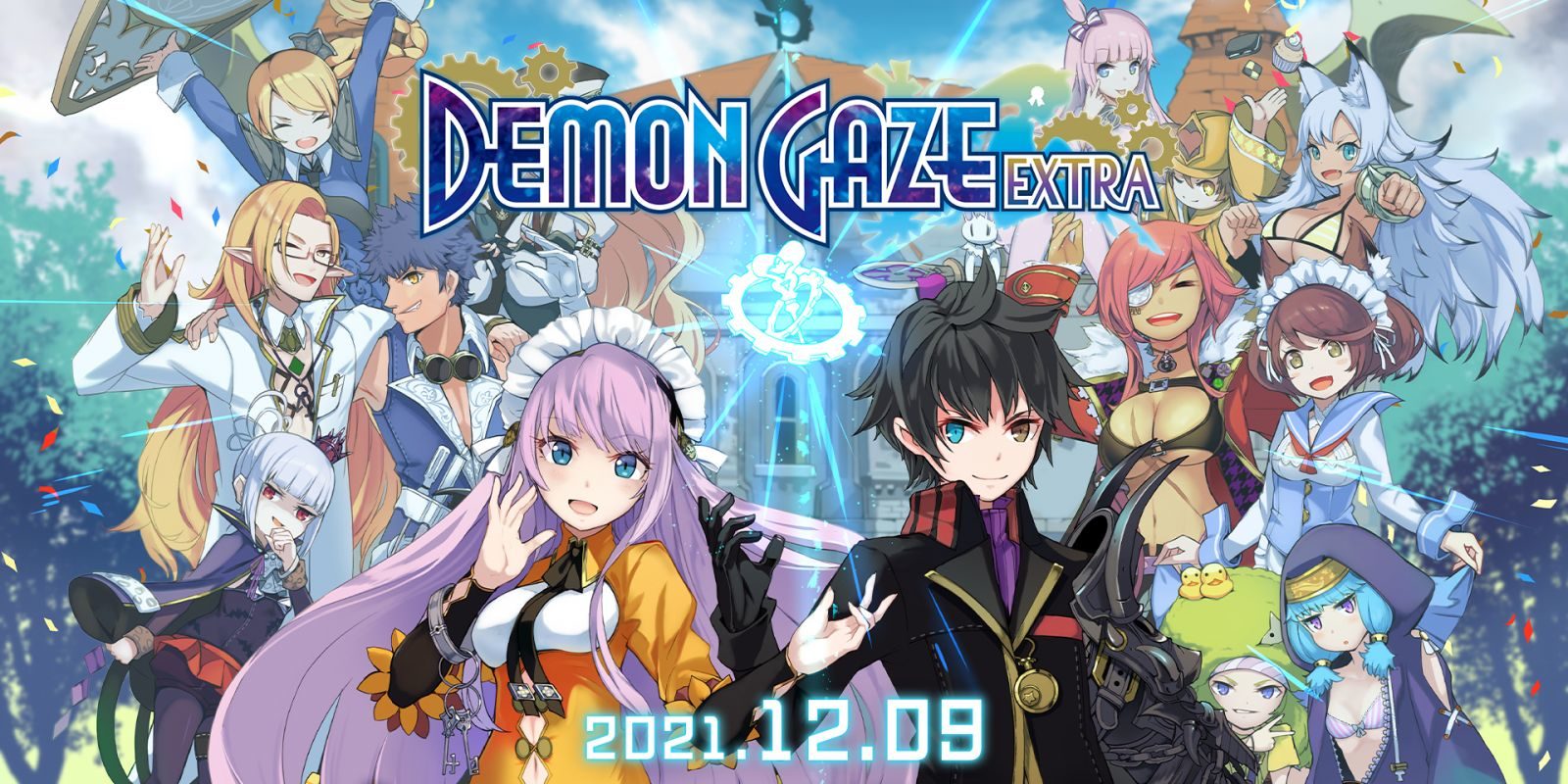