Since the reveal of episode 3 of the Brotherhood: Final Fantasy, we got to meet Gladiolus’ sister Iris Amicitia, and more recently, Luna’s brother, Ravus Nox Fleuret. Now we get to see them more closely as Square Enix has released some new and exciting screenshots.

Of course, Iris now looks like a teenager as opposed to her younger self in the third episode of the anime. From the looks of it, it is quite possible that she will be joining Noctis and his party in one way or another; in one scene she is seen driving alongside our party. And of course, she wouldn’t have been included in the anime if she wasn’t integral to the story. On the opposing side we have Ravus, who looks quite intimidating and should pose a threat to Noctis as he is the officer of the army of the Nifelheim Empire.

Other than that, we could gather that players will be able to alter quests by choosing different dialog options, as seen in conversation with Noctis and Cid. There will be a special type of a quest called “mobhunts” that are basically bounties that give an opportunity to exterminate some really dangerous monsters.

The game will feature plenty of shops and diverse items depending on their location. Of course that also goes for weapon variety. We can’t be more excited when the game hits the store shelves September 30th. Until then enjoy the screenshots below provided by Famitsu Weekly. 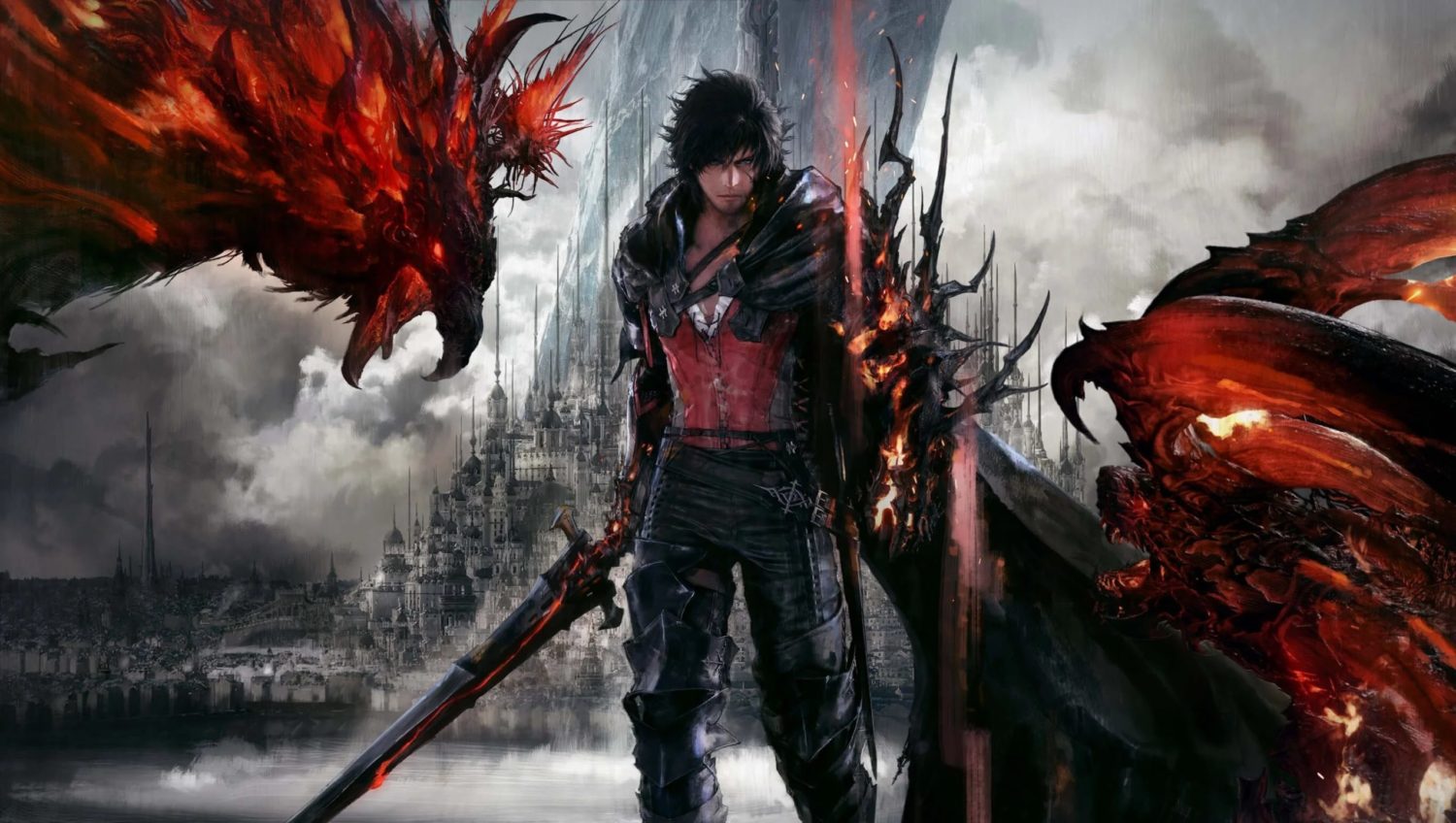