Nintendo have released a ‘final’ demo for Bravely Default II on the eShop, which features changes based on feedback from the original demo.

Despite the name, this is the third main game in the series — Square Enix do like their confusing game titles after all, even if this one technically makes sense.

The demo takes place during Bravely Default II’s first chapter, skipping its prologue and taking you right into gameplay. Because of this, save data cant be transferred to the full game when it releases next year. There’s also a five hour time limit, though you’ll likely see everything before reaching that many hours of playtime.

Oddly, while the announcement tweet by Nintendo of America mentions that you can get 100 My Nintendo Platinum Points by downloading the final demo, this isn’t mentioned by the European account. 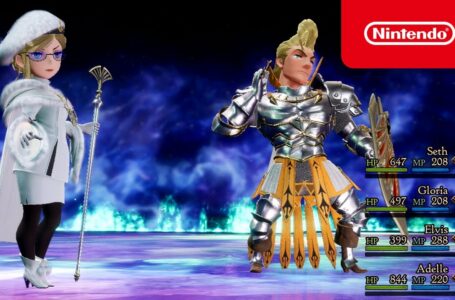 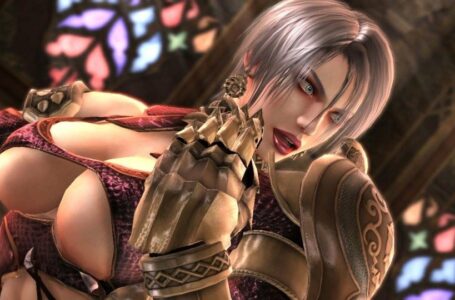 Top 9 Outfits Which Can Barely be...