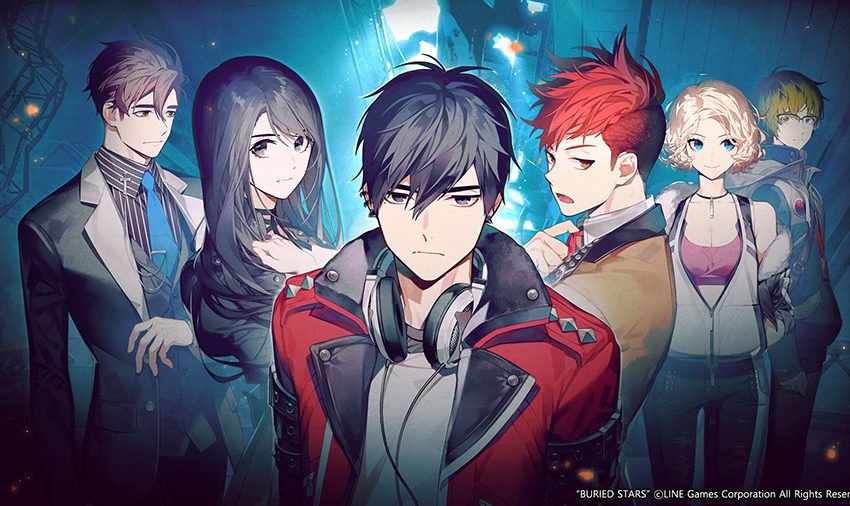 Dubbed as a ‘survival adventure’, Buried Stars is a visual novel being published by LINE Games and releasing on July 30 worldwide.

You’ll be able to pick up Buried Stars digitally on Switch and PS4, unless you’re in Korea, where there will be a physical release.

A description, via LINE Games:

The story begins when the stage of a survival audition program suddenly collapses and buries the participating pop stars and a number of staff members. To find a way out, the player has to engage in intense communication with the survivors, gathering clues by studying their reactions from a series of conversations and searching for evidence left in social media feeds.

In the journey to unravel the dark secrets of each character and the truth behind the accident, the game deeply focuses on character psychology and complex human relationships. The player’s decisions and actions during the game affect the narrative and lead to different endings. The key to reaching the endgame is managing the subtle emotional balance of the main character.

The game is illustrated with stellar artwork that seamlessly merges 2D anime-style characters with 3D backgrounds and features atmospheric sound design to boost the sense of suspense and drama.

Looking for more visual novel goodness? We’ve got you covered!