Burn The Witch is the latest work by BLEACH author Tite Kubo and takes places in the West this time, specifically London.

In a world where 72% of deaths in London are related to dragons, the story centers around the two protagonists Noel Niihashi and Ninny Spangcole. These two young Witches reside in the world of “Reverse London” the other side of London that the majority cannot see. Only the inhabitants of this Reverse world can see the dragons, however only those qualified enough are allowed to come into contact with them.

These two are agents for Wing Bind (WB), an organization that focuses on dragon conservations and management. Their job is to protect the people, on both sides of London, from the potential threat that these fantastical creatures pose. 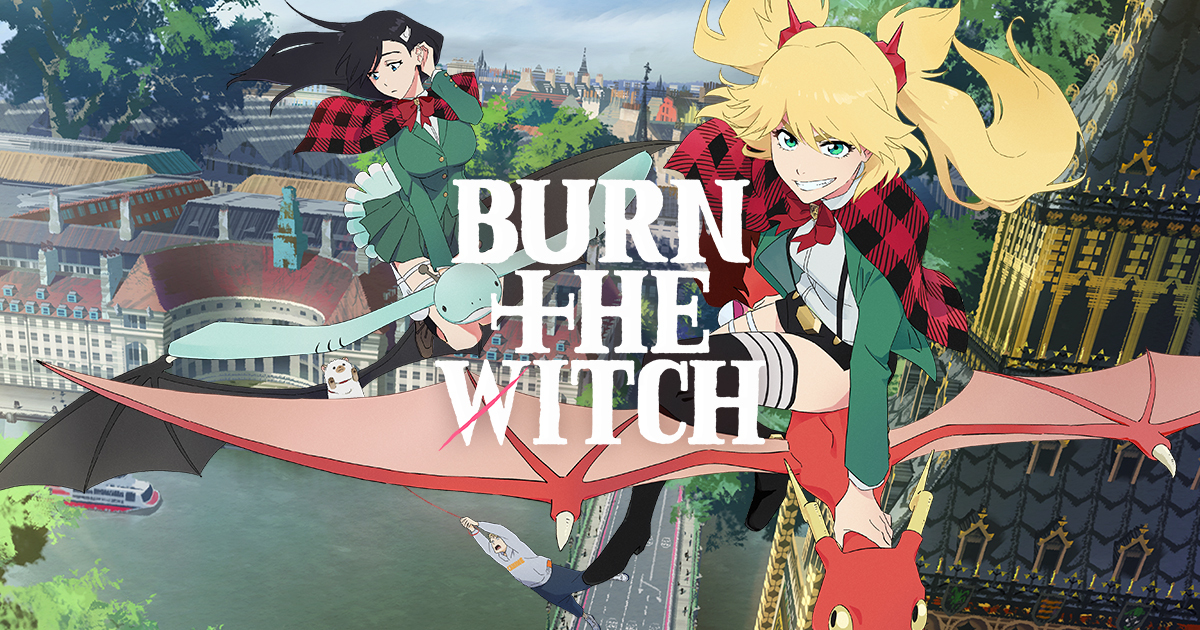 When you think of BLEACH, the previous story written by Kubo, you think of Soul Society or Hueco Mundo. Both somewhat empty or overly clean with a lack of life outside of the main gates, well Burn The Witch is the complete opposite. Taking place in the Reverse side of London, the world of burn The Witch is full to the brim with people, wildlife, dragons, magic, colour. It’s a world where the Soul Society equivalent, Wing Bind, is very much involved with the residents of Reverse London’s lives.

The purpose of Wing Bind is protection of the people through conservation and management of the dragons that reside in this mirrored world. However, unlike Hollows that are threats to humanity and need to be slayed swiftly, dragons are evaluated and can be dealt with accordingly. Some dragons that are known to produce food are even kept in farms and looked after. Overall I would say that the setting of Burn The Witch is something I’m a big fan of. 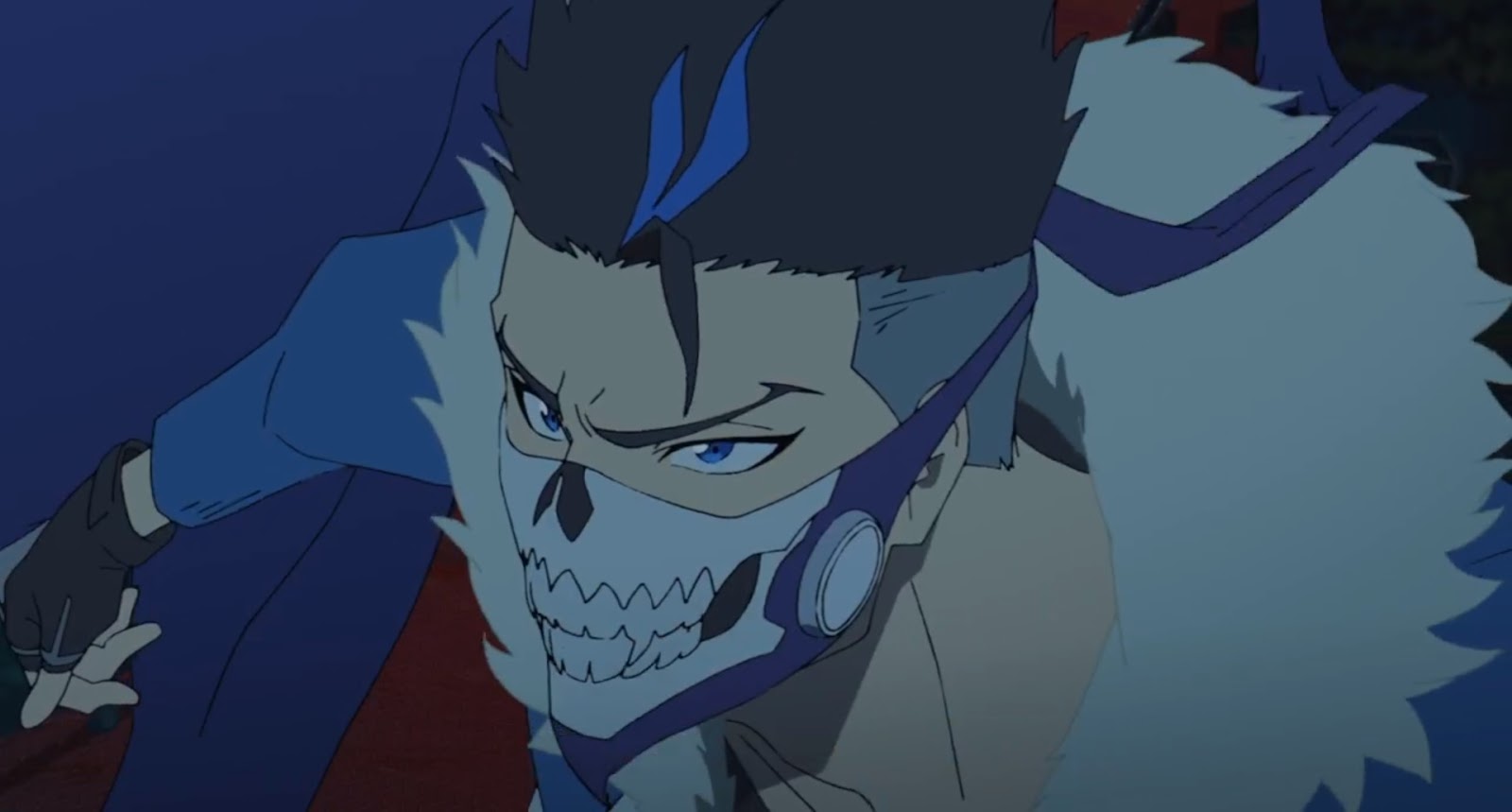 Moving onto the characters we have our main two Piper’s, those being Ninny and Noel. They are very much the complete opposites of one another, but this adds to their duo so much and complements the both of them as characters.

Noel is much more serious and is seldom seen without her deadpan expression. Despite this she still cares deeply for those close to her. She even has a delightful hint of gap-moe to her, stemming from her love of Japanese culture. Noel is much more interested in the money that she earns as a Piper than she is about climbing the ranks of Wing Bind. This is evident in the first episode where Noel attempts to harvest the Bad Buck dragon on her own and expresses her dismay at its horns blooming. This is because Bad Buck antlers are worth more when the flowers haven’t bloomed.

Ninny on the other hand is loud, abrasive and overall quite the handful. She is something of a celebrity and she most definitely makes use of her position as one. Unlike Noel, Ninny is much more concerned with the achievements and the points they offer as opposed to the money. Ninny wants to climb the ranks of Wing Bind with her goal being to eventually join the Sabres, a higher ranking level within the Agency.

All the characters have a very distinct feel from one another, and in classic Kubo style, all have very distinct looks and a great taste in fashion. Seriously, Kubo needs to make a clothing line. A character we get to see much more of is Bruno Bangnyfe, a director of the Inks division within Wing Bind. He is the typical hot-headed character constantly in pursuit of greater achievements by overcoming impossible challenges. While he does pose as an antagonist for a short while, he is an extremely entertaining character nonetheless.

Balgo is another great character who introduces a completely unique element, as he is what’s known as a Dragonclad. When a human comes into contact with a dragon, they begin to accumulate “dragotoxins” and once these pass a certain threshold, the person becomes known as a Dragonclad. These people are from this point classified as dragons rather than humans and have the unfortunate abilities of attracting dragons towards them. Considering Balgo is a friend of Noel and Ninny’s, he becomes something of a child that the two must look after. 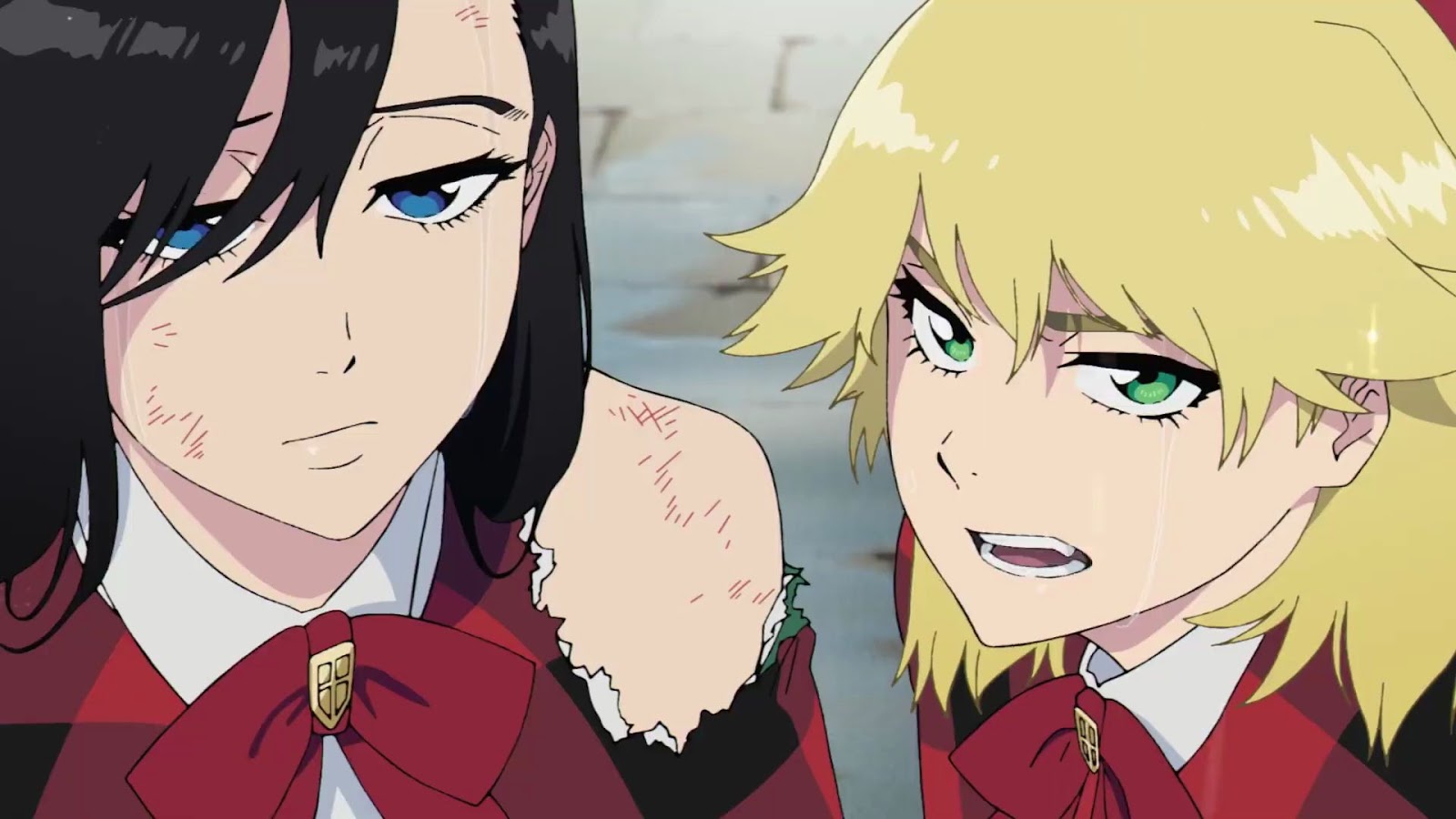 After watching this movie (or collection of episodes?) I am left wanting much more from the world of Burn The Witch. I feel like Kubo managed to overcome some of the problems that plagued BLEACH, and I say that as a fan. One of the biggest problems with Ichigo was how reactionary his character was, and his lack of a goal other than to protect his friends. In Ninny and Noel we have two characters in pursuit of different things, yet both are actively pursuing them.

Along with the presence of Balgo who is constantly creating trouble for them by attracting dragons, there is a lot more to explore and be seen in this world. Kubo’s combination of his unique character styles, fairy tales, and western folklore culminate into a wonderful world that I am dying to see more of. 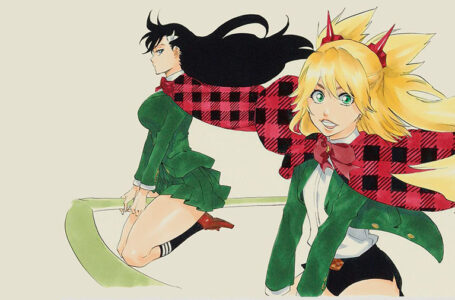 Burn The Witch Manga Is Starting On... 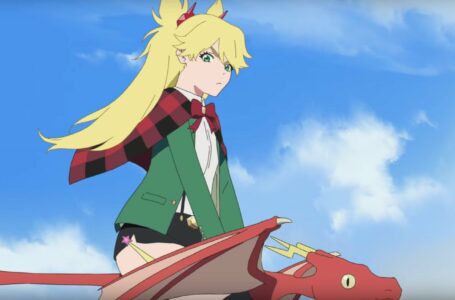 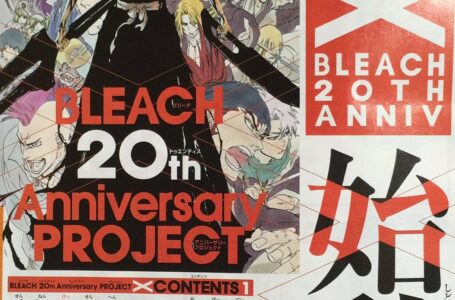