Netflix have announced that Castlevania season 3 is heading to Netflix on March 5 2020, promising more ‘mystery, murder, mayhem, and vampires than ever’. We don’t know too much more about season 3, but the first two seasons have been a huge success for Netflix.

Netflix confirmed the news in a tweet yesterday, along with a new piece of art for the series.

.@Castlevania is back on March 5th, and there’s more mystery, murder, mayhem, and vampires than ever. #Castlevania pic.twitter.com/9se4mRR2K8

We did already know that Castlevania season 3 was being worked on, but we did’t know exactly when it would release until now. The series is of course an adaptation of the classic video game series and has seen ever-growing popularity since its initial release. So much so, that Netflix have increased the amount of episodes with each series. Season 1 only has 4 episodes (You can get through it in one sitting!). Season 2 expanded to 8 episodes and the upcoming season will include 10. Castlevania was one of Netflix’s first proper projects in anime, since then, they’ve gone from strength to strength, and recently announced a deal to bring Studio Ghibli films onto the platform.

Will you be watching season 3? 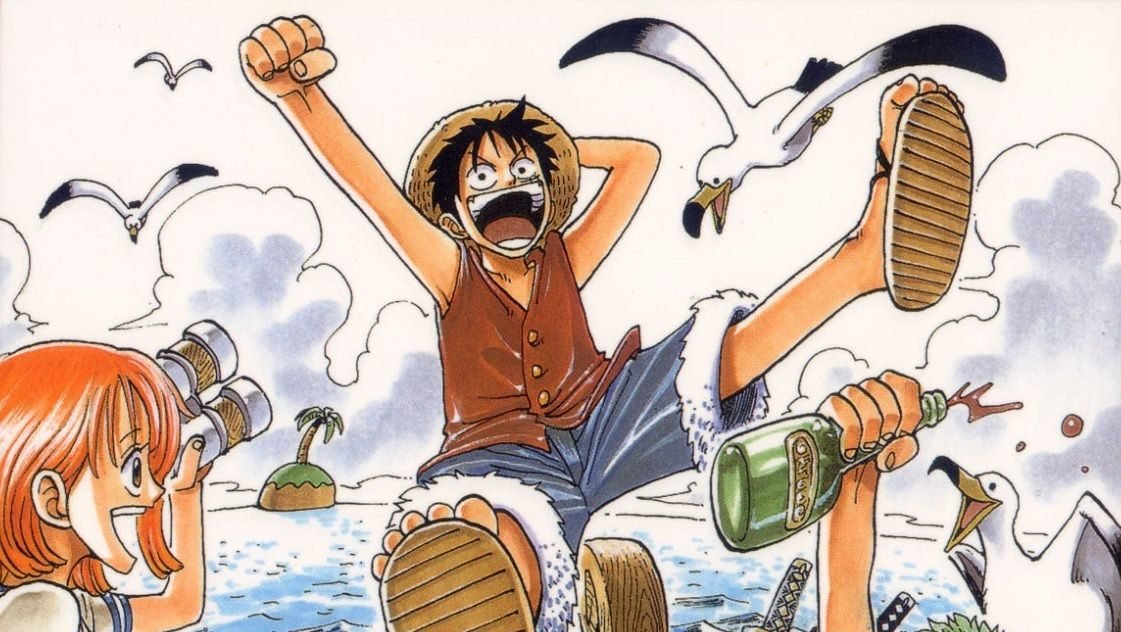