For all the delays and bad news this year has brought, there have been some welcome announcements here and there. One of these is the unexpected reveal of GGPO netcode for Guilty Gear XX Accent Core Plus R on Steam. The GGPO site gives a thorough explanation for how this type of netcode works, though […]Read More

Square Enix have revealed that Final Fantasy VII and VIII Remastered will be getting a combined physical release on Switch, with the latter also getting a solo physical version on PS4. The Final Fantasy VII and VIII Remastered twin-pack has been available in English already thanks to its Asian release, though this European version removes […]Read More 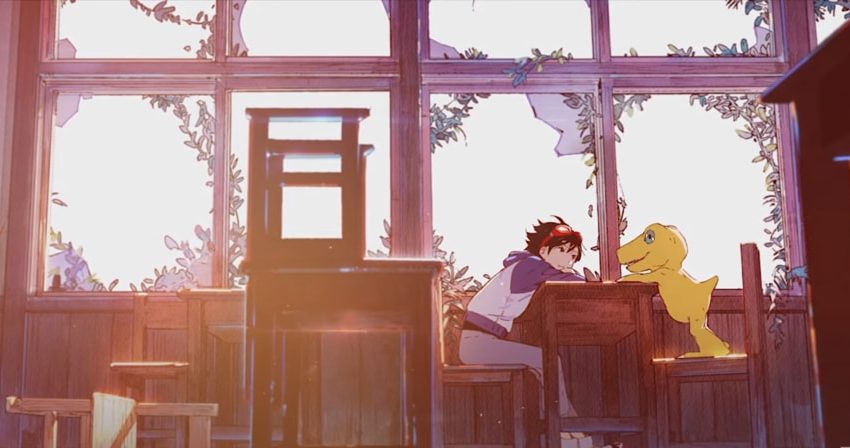 Digimon Survive pushed back another year

All hopes of Digimon Survive arriving before 2020 is through have been dashed, as Bandai Namco has officially delayed the game till next year. In 2020 delays are very understandable, but given that the game was announced in 2018 (which feels like a million years ago) and was due to release in 2019, this is […]Read More

Phantom Breaker is an odd series, with the original game missing multiple English release dates before disappearing entirely, along with its publisher. Now, eight years later, a new publisher is bringing an updated version of the forgotten fighting game to the West, titled Phantom Breaker: Omnia. Rocket Panda Games are the ones tackling this release, […]Read More

Koei Tecmo have announced that Atelier Ryza 2: Lost Legends & the Secret Fairy will be releasing January 29, 2021 in Europe, just under two months after its Japanese launch. Available alongside standard versions of the game is a Premium Box, featuring various goodies including an artbook and clear files. It’s priced at £79.99, and […]Read More

2020 marked Sega‘s 60th anniversary, and the company is going all out with their celebration of this milestone. Over the next few days, they’ll be giving out 4 free games based on many of their popular IPs. All of these games will only be available for a couple of days each, and can be found […]Read More 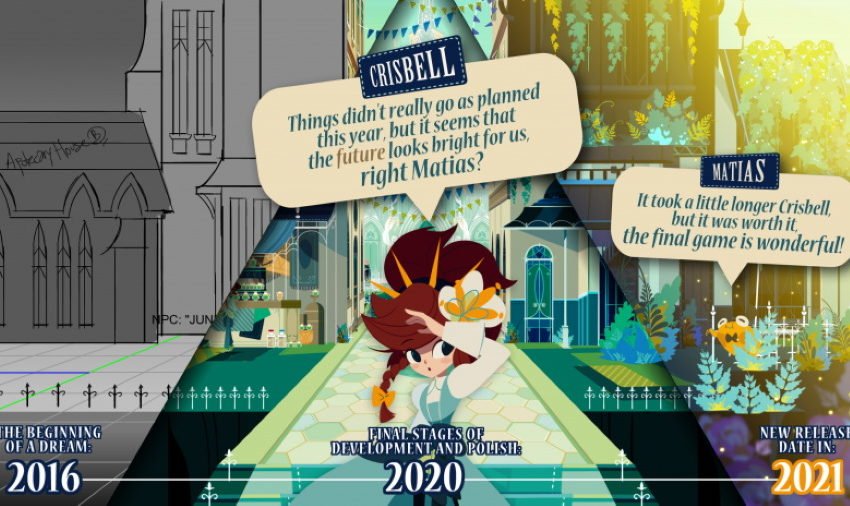 Cris Tales delayed until 2021, retail copies get a free

Cris Tales, a beautiful looking RPG billed as an “indie love letter to classic JRPGs with a new perspective” is yet another title being delayed until next year. Carlos Rocha Silva, CEO of developers Dreams Uncorporated and SYCK, gives more insight into the reasons behind Cris Tales’ delay. An except from the developer message: We […]Read More

Staying true to the source material is too hard for movie directors it seems, with the first official Monster Hunter movie trailer only occasionally bearing a resemblance to the games. The movie stars Milla Jovovich — an actor who’s no stranger to bad videogame movies — and her team of soldiers, who are transported to […]Read More

Clearly one MMO crossover wasn’t enough, as Nier: Automata is now coming to Phantasy Star Online 2… for a price. Unlike previous crossover events where items were tied to gacha tickets, the Nier: Automata items are split into three packs with a set cost. For $34.99, you can get item packs themed around 2B, A2, […]Read More