New Ghost of Tsushima Trailer Gives A Look At The

PlayStation have released a new trailer for the upcoming samurai adventure, Ghost of Tsushima! The new trailer focuses on the story, as it warns a ‘storm is coming’. Ghost of Tsushima is out on July 17, so we’re starting to see more and more about the game, including its pretty swanky collector’s editions. New Ghost […]Read More 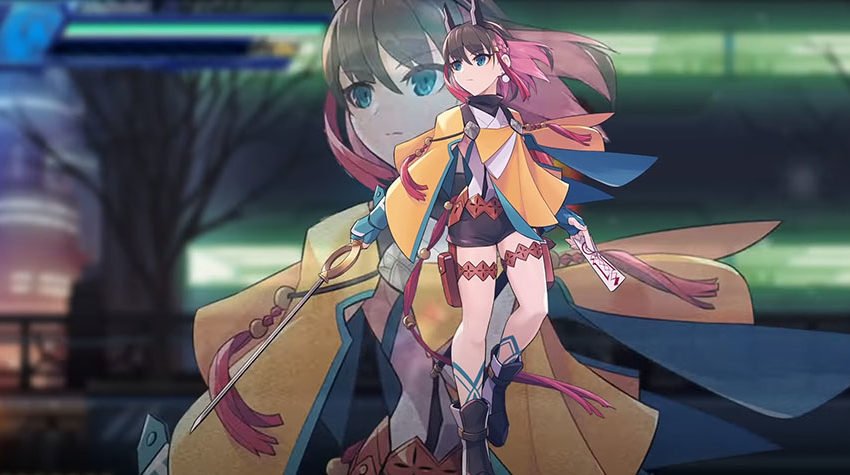 There’s no release date yet, but now we know that Azure Striker Gunvolt 3 is officially coming to Switch. The game has apparently “only just begun development” but we do have the first details, as well as an announcement trailer: Here’s a description from Inti Creates: There’s also an official website, but there’s currently not […]Read More

New The Legend of Heroes: Hajimari no Kiseki Trailer Released 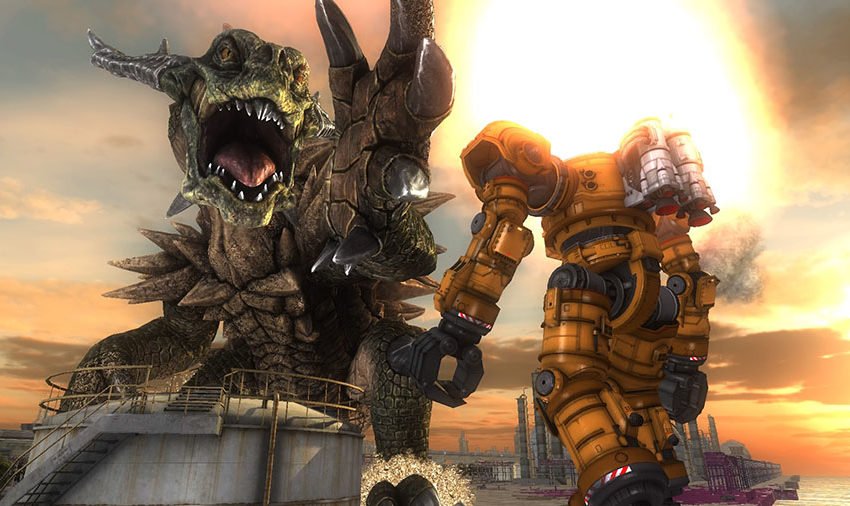 Earth Defense Force 5 Getting Physical Release In The West 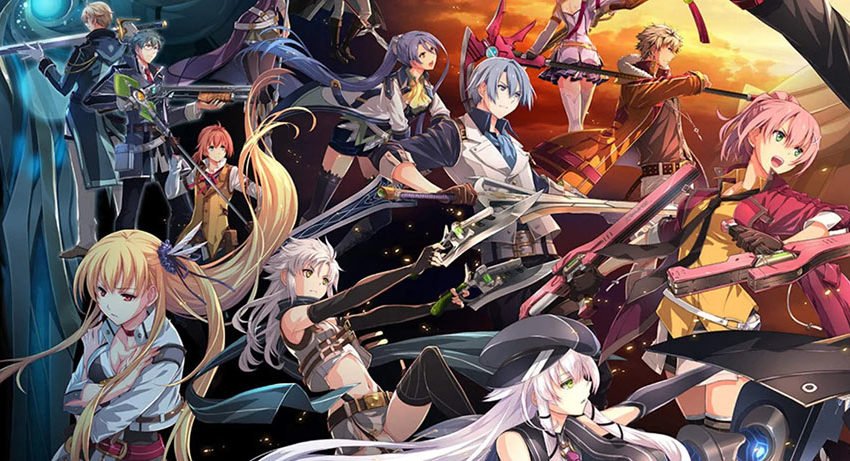 Trails of Cold Steel IV Coming To The West In

We now have a firm release date for Trails of Cold Steel IV in the West! It’ll be coming to PS4 on October 27 in Europe and North America. If you’re in Australia, you’ll have to wait a little bit longer, until November 3. There are also PC and Switch versions of the game in […]Read More 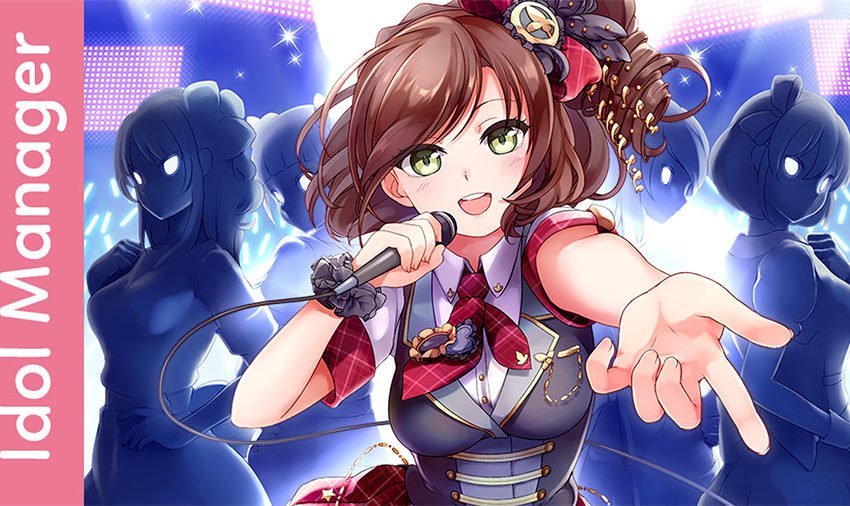 Idol management sim, Idol Manager is coming to Steam this year, according to Playism. Playism are publishing the game developed by GlitchPitch, which sees you manage a small talent agency for pop stars (or idols) and let me just say, I’m here for it. Here’s a description via Steam: There will also be a Switch […]Read More

Check Out Millia and Zato In Guilty Gear: Strive

Arc System Works dropped a new trailer for Guilty Gear: Strive that shows off Millia and Zato! Millia seems to focus a lot in the air, with some pretty fast air dashes and air combos. Want to know our thoughts on Guilty Gear: Strive so far? We checked out the beta! It’s worth remembering the […]Read More 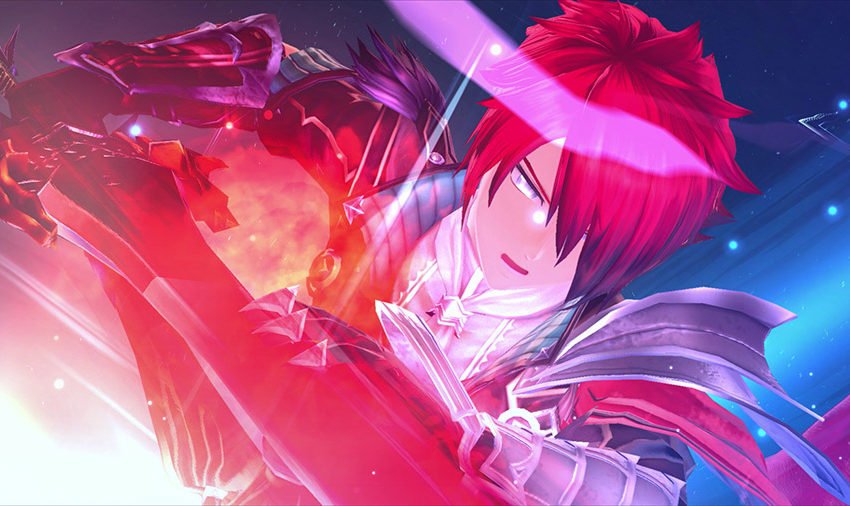 NIS America revealed during the New Game+ Expo that Ys IX: Monstrum Nox is coming to the West in 2021! You’ll be able to play the RPG on PS4, Switch and Steam. Ys IX: Monstrum Nox Trailer The game is already out in Japan, but this will be the first time you can get your […]Read More 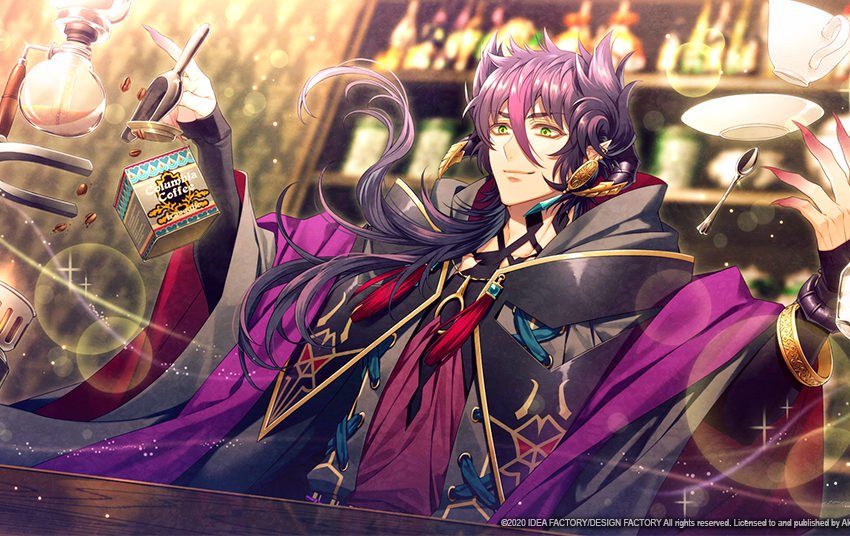 Aksys have revealed that Cafe Enchante is on the way to the west in November on Nintendo Switch! The news was revealed during the New Game+ Expo, and came along with a trailer that we’ll share below. The game is out already in Japan, so it’s nice that we’ll be able to play it soon […]Read More 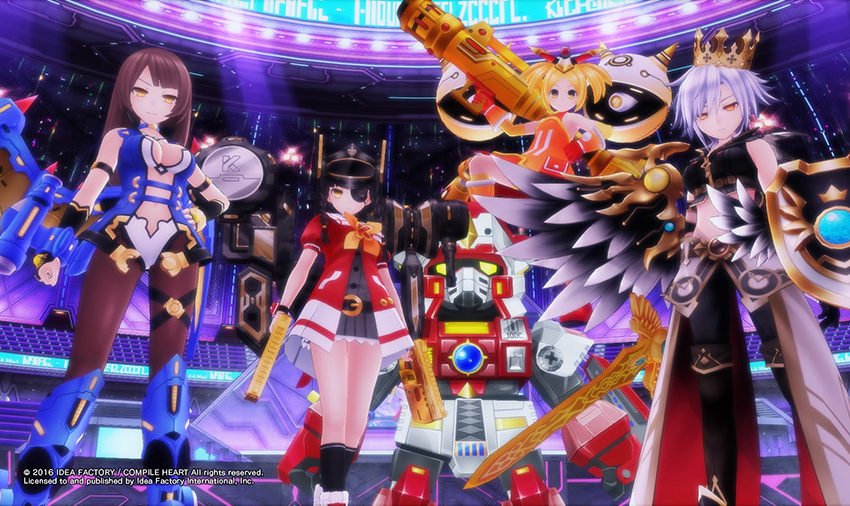 Megadimension Neptunia VII Coming To Switch In The West

Megadimension Neptunia VII is finally coming to Switch in the West! You’ll be able to pick up the game via the eShop on July 28. The game originally came out back in 2015 in Japan, and 2016 in the West, but only on PS4. At last, four years later, a Switch version exists, that launched […]Read More