Nitro+CHiRAL has uploaded a playable THE CHiRAL NIGHT Rhythm Carnival demo to the game’s official website. A new trailer was also recently added, showing off some of the gameplay and visual novel sections featuring characters from across Nitro+CHiRAL’s games. Check out the trailer below: The demo features 4 songs, one from each game, available on 3 difficulty levels: Sweet, Regular, and Bitter. The songs you can play in the demo are ‘GRIND’, ‘Lamento’, ‘I’m in Blue’, and ‘AI CATCH’, but you can check out the full track listing below: Using a combination of keys in time with the music, you help your cute little critters run and jump through the city. The Theatre and Movie options on the menu are unavailable in the demo, but there’s still a fair share of eye candy from the game PVs playing in the background in each level. Early copies of THE CHiRAL NIGHT Rhythm Carnival will be available on PC from August 11th from the Nitro+CHiRAL stand at Comiket, along with some bonus merch! A general release will be coming later on, but it hasn’t been confirmed when yet. There will also be a special bundle, which will include a Togainu no Chi typing game (of all things) that was initially released back in 2006. THE CHiRAL NIGHT Rhythm Carnival will release on PC. You can download the demo here. 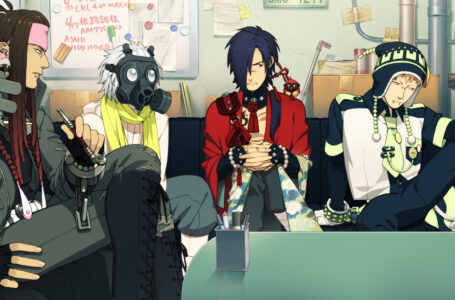