You will have a number of weapons at your disposal and depending on which one you wield you will have different reach and abilities. Since you play as a vampire you will need blood in order to use your Gift which can help you in battles in various ways, from buffing your strength and defense to doing ranged attacks.

Among the cast of characters, you will meet Mia Karnstein a rifle wielding girl who is fighting for her brother. She can use her gun to take out enemies from afar, but also get in close and personal with her bayonet. Her Gift allows her coat to transform into a blade to pierce through enemies. Next there is Yakumo Shinonome, a cool-headed ex-mercenary soldier, who fights with a giant sword. Using his blood veil, he can summon two wolf heads to make easy work of enemies in close quarters.

One of the locations you will explore are the streets of the ruined city where enemies can be lurking behind any corner amidst all the debris. Bellow this city lies the underground domain with its twisting cavern dungeon.

Code Vein will hit PlayStation 4, Xbox One and PC in early 2018. Until then enjoy the screenshots bellow: 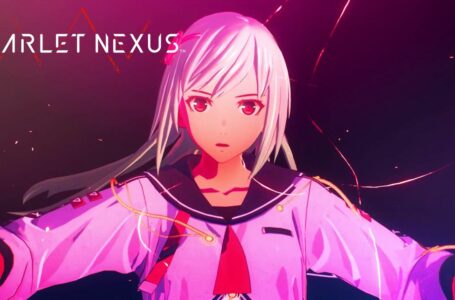