The game has been available on Switch and PS4 in the west since July via ININ Games. However, unlike those versions, Japanese publisher Beep has handled the worldwide PC release.

Unfortunately, based on early impressions, the Steam release is a little bare-bones right now. There are no proper resolution or fullscreen options, or even a quit button. These might be patched in later, though it’s not the best look for the Cotton series’ debut on PC.

While no other PC ports have been announced at this time, Switch and PS4 owners will be getting Cotton Fantasy some time soon, again via ININ Games. 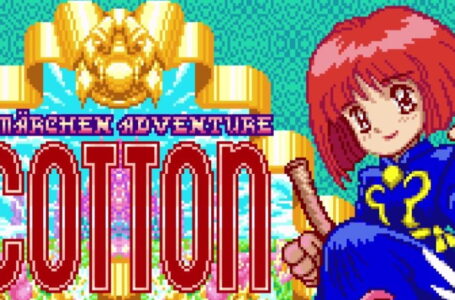 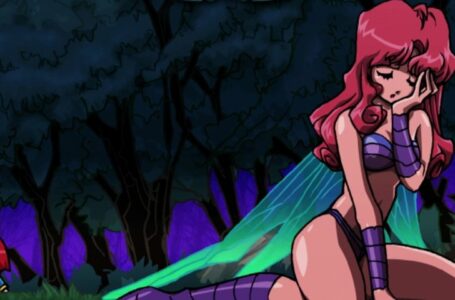 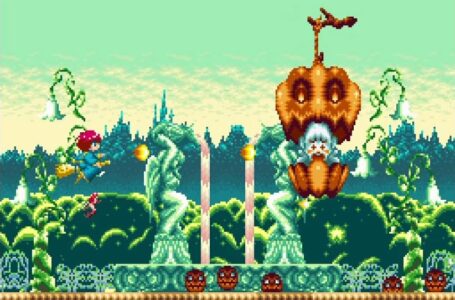