Death Note is back! At least, it’s coming back for a special one-shot manga. This is an 87 page sequel to the original story, which followed Shinigami Ryuk and Light Yagami, who could kill by simply writing names into a notebook. It’s an outrageously popular series and we’re excited to see where this Death Note sequel goes. The new story revolves around Ryuk again, this time following junior high student Minoru Tanaka, an incredibly smart student at that. The cover art shows him sat on a giant apple, but the interesting part is that his outfit resembles that of L’s, but this may just be a nod. Also of interest, he’s holding a smart phone, which may be this version of the Death Note. It’s 2020, after all.

The Death Note sequel is due to be released on Feb 4, and is created by Tsugumi Ohba and Takeshi Obata.

In case you haven’t seen it, here’s our review of THAT Netflix adaptation.

Should Death Note be left alone or do you want to see more?

You can get the original manga here!

Our PS5 Rumours and Predictions 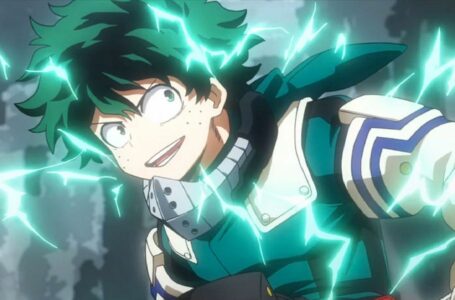