Degica Games have announced that the enhanced version of Crimzon Clover – World Ignition, World EXplosion, will be making its way to the Switch on October 29.

Crimzon Clover is a challenging shmup that offers up multiple modes of play for both new and expert players. In World EXplosion, each mode from the original game has also been given its own ‘ARRANGE’ variant, adding some new mechanics into the mix.

An overview of the ‘ARRANGE’ versions via Degica Games:

The game fully supports handheld mode as well, which includes a vertical display option for a more traditional arcade experience. 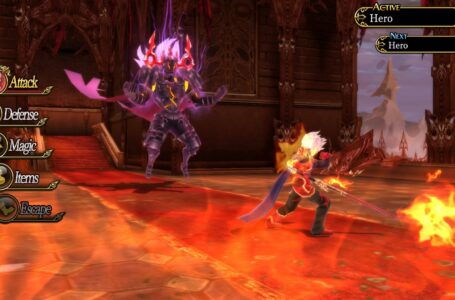 Hero must die. again Is An Anti-RPG...