Originally intended to launch in 2020, Dreams Uncorporated and SYCK CEO Carlos Rocha Silva stated that the game had been delayed to “deliver all the magic [they] have in [their] soul to all of you”.

A new trailer was released to share Cris Tales’ updated release window, showing more of Crisbell’s journey to rewrite the future. A blog post on the Modus Games website also goes into detail on some of the game’s mechanics and features.

Cris Tales will be available on pretty much everything in July, including Switch, PS4, PS5, Xbox Series X|S, Xbox One, PC via Steam, Epic and GOG, and Stadia. Furthermore, a short demo is available on PS4 (and PS5 via backwards compatibility), Switch, and PC. 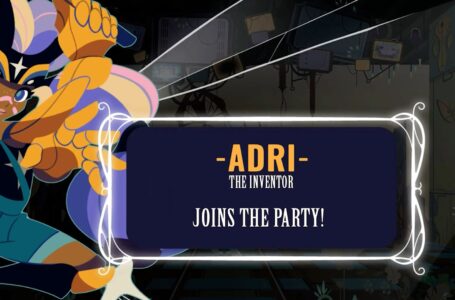 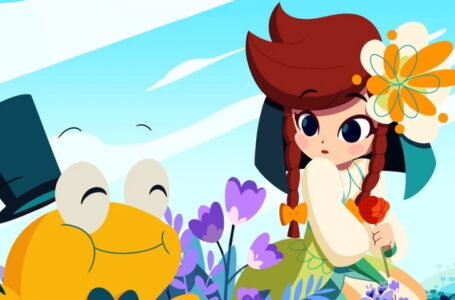 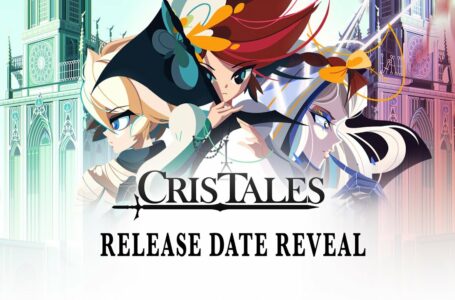