Publisher Nicalis has announced that Pixelian Studio’s action roguelite Critadel will hit Switch and PC via the Epic Games Store and Steam digitally on October 13, 2021.

Critadel features fast-paced 2D platform shooter gameplay with a variety of characters and weapons to choose from. By making use of weapon synergies, you can power them up beyond their normal limits.

Some Nicalis published games have received physical releases in the past, though nothing has been announced for Critadel at this time.

Run, jump and blast through the convoluted pathways and secret chambers of the giant mechanical tower known as Babel. Along the way, you’ll face legions of futuristic enemies—minions of the “Order of Noah,” an evil faction that has seized control of the tower. At the top: ancient knowledge that can grant eternal life. Who will get there first?

A hardcore action game with GBA-inspired graphics and a pulse-pounding techno soundtrack, Critadel offers a virtually limitless variety of weapon and item configuration options. With upgradeable playable characters and continuously reconfigured branching paths, it’s a game that’s different every time you play it! 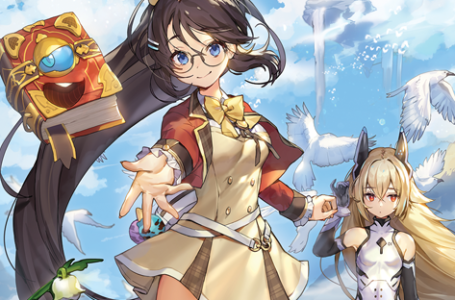 RemiLore ~Lost Girl in the Lands of... 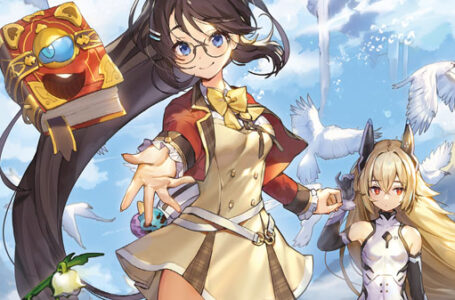 RemiLore: Lost Girl in the Lands of... 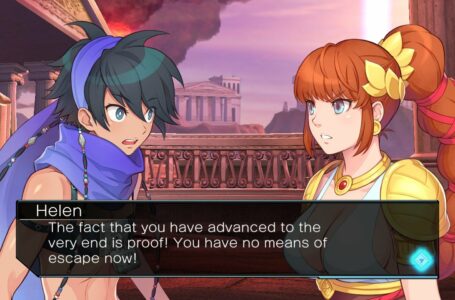