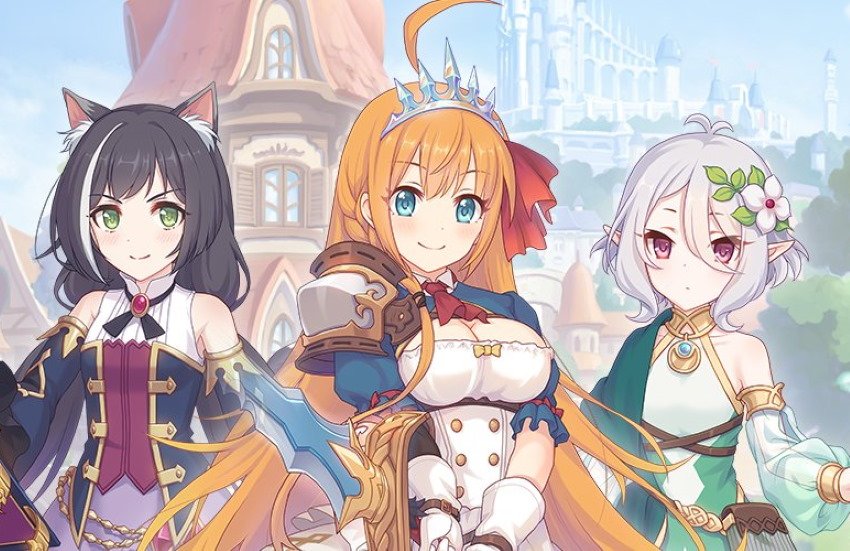 Almost three years after its Japanese launch, it looks like mobile RPG Princess Connect! Re: Dive will be releasing in English after all.

It was initially discovered via an App Store page for the game, which listed Crunchyroll Games as the seller.

And now, there’s an official page for Princess Connect! Re: Dive on the Cruchyroll Games website. While it’s fairly bare-bones right now, there is an option to register for the game’s newsletter.

Expect an official announcement from Crunchyroll soon, though the App Store listing mentions that Princess Connect! Re: Dive likely wont be available until March 1 2021.

Announcing an English release for the game now would be a smart move, as it’s currently crossing over with another Cygames property, Dragalia Lost.

Dragalia Lost crossing over with Persona 5... 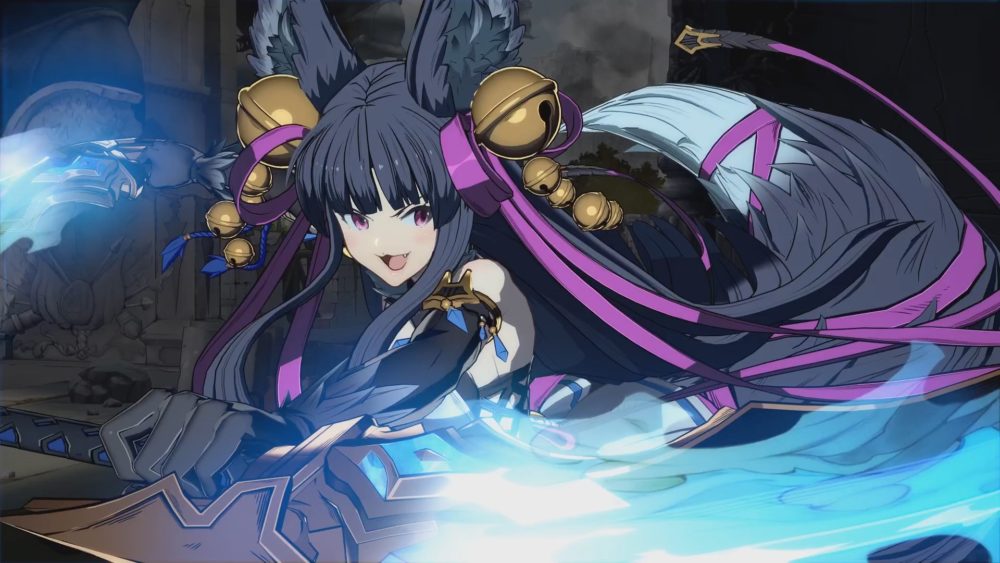