It’s all gone a bit JRPG for most of in the office this week. Not only with Dark Rose Valkyrie, but with some older titles such as Trails of Cold Steel and Mother 3, too. Some JRPGs age very, very well. We’re also still smashing our tables while playing Guilty Gear Xrd REV 2, too!

I’ve been steadily sinking more hours into Dark Rose Valkyrie and although it shares a few of the same issues that other Compile Heart games do, such as mission goals and destinations not being as clear as they should be, I’m having fun.

It’s nice to see Compile Heart working on new IP and not just Hyperdimension Neptunia and, like Omega Quintet and Fairy Fencer F, I think I prefer these new IP compared to their most popular one. It plays more like Omega Quintet, with several playable characters and features a slightly darker story, and I’m sure Compile Heart fans will love it. I’ve not played enough to give and overall verdict yet but so far it’s pretty positive. I’ve been out of touch with Guilty Gear for a while, but REV 2 has been an excellent way to get back into it! With tutorials for every character’s moveset on top of good old Training Mode, it’s a lot easier to get into and a lot easier to improve!

I do miss playing through individual character stories, but Story Mode still has me gripped, and the character prologues bear some similarity to the older style, so it’s not all changed. The character roster is very different to what I’m used to as well, but I’m growing pretty fond of the new characters for both their moves and their roles in the story.

I’ve got a lot of catching up to do, but it’s really good to be playing Guilty Gear again!

The Legend of Heroes: Trails of Cold Steel — Peter I’ve been off ill for a bit, and as always, sick days are JRPG days, so I got some serious Trails of Cold Steel time in and finally finished it.

Trails of Cold Steel is a real old-school JRPG of the highest quality, but it’s also basically just a prologue. A 60-hour prologue. It’s kind of crazy that this is even a thing that exits, it’s probably the most self-indulgent thing I’ve seen in video games outside of a David Cage game. This makes Trails of Cold Steel a weird one, as it doesn’t actually stand on its own very well despite being a massive game – it’s intended to be consumed as a part of a larger whole – which means when you get Trails of Cold Steel, you’re signing up for three games and around 180+ hours of game time.

However, the result of that indulgence is a world that is fleshed out in a way that you just don’t get in other games, you have a real sense of the culture and politics and the everyday struggles going on in the Cold Steel’s world. Likewise, the characters all get big chunks of time devoted to their backstories and their personal development. By the end, I feel like I know the world and the characters intimately and I care about every one of them.

Once the main story arc finally began and the stakes were raised, Trails of Cold Steel had me invested in a way that I’ve almost never experienced in a video game. I’m left super excited to get cracking on Trails of Cold Steel II, to find out where the story goes from here and what the world has in store for the pupils of Class VII. I’ve been throwing back to Mother 3 recently. Of course, I’ve been playing the fan translation of the game. It’s wonderful that fan translations like this one exist (it’s really well written), but playing them always carries with it the hint of sadness that it was never officially localised. That’s something that us fans of Japanese games have to deal with a lot, but it’s not something that I think you should grow numb to. It’s always good to remember, and to continually ask for and praise some of these non-English games. It might be annoying for some companies, but it’s how they’ll know it’s still worth doing.

Mother 3 is particularly egregious because of just how phenomenal it is as a game. The opening to Mother 3 is simply astounding, and is one of the most gripping and emotional beginnings to any video game. The emotional beats resonate, but it still has the quirky charm from the rest of the series. Released in 2003, the Mother art style is gorgeous on Game Boy Advance.

Even these days, with the success of games like the clearly Mother-inspired Undertale, you don’t get many JRPGs like Mother. Bright, colourful, vibrant — wrapped around an core of pure sincerity. And set in a sort of “real world”, too. It’s always been a strong suit of the Persona series, and Akiba’s Beat also took a stab at it recently. But Mother doesn’t even have a parallel world. Mother 3 is tremendously unique, even now. Granted, there are monsters, but it all feels so grounded nevertheless.

If Nintendo don’t surprise everyone with a Mother 3 English announcement this year at E3, and you’ve been holding out on this one, then please don’t anymore. Mother 3 is truly one of the best JRPGs out there. 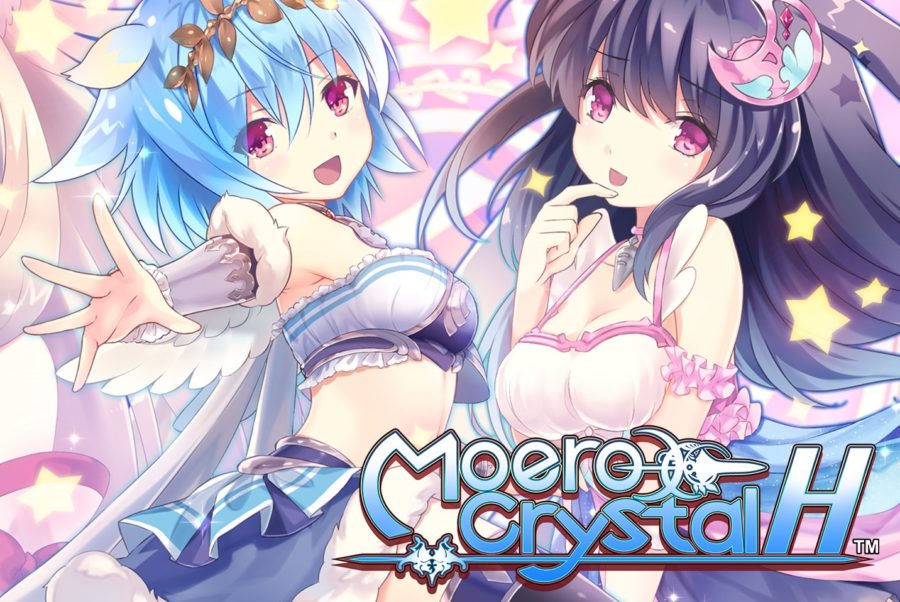