While there’s been no word about a proper Dead or Aliove Xtreme 3 release for what is surely to be The Best Game Ever. Dead or Alive Xtreme 3 looks like it will be getting an English language release much sooner than expected!

According to a play asia listing – the Asian SKU will be multi-language, including Chinese, Japanese and English – similar to releases like Moero Chronicle. Now you can’t tell me that a Dead or Alive Xtreme 3 English release is not good news. Not when the game looks like this… Oh yeah, and supports Sony’s Project Morpheus, which *cough* surely makes this one of the most… er… appealing uses of the technology yet.

It also has a legacy of being a really decent game – depite what many pople may think due to it’s overtly sexy nature. In fact, it’s fair to say the Original Xbox version is actually an excellent game in its own right.

Now I know this isn’t the ‘proper’ Dead or Alive Xtreme 3 English release that you guys were hoping for – but if we stock this version on Rice Digital – would you guys be interested in picking it up from us? Let us know in the comments section below and I’ll see what we can do for you… 😉 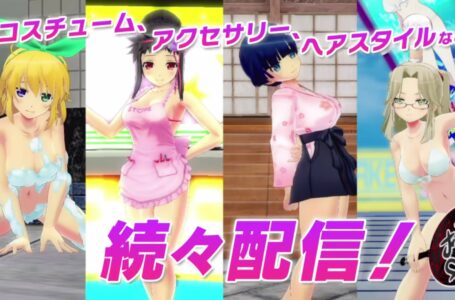 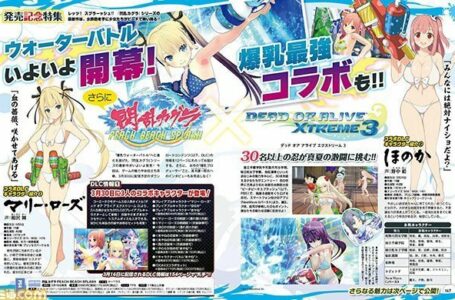 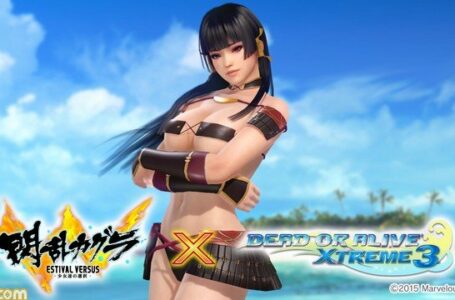