Clouded Leopard Entertainment has announced that Demon Gaze Extra will miss its initial December 9 release date in the west, and will now launch on January 6, 2022.

Releasing for Switch and PS4, Demon Gaze Extra is an enhanced version of the Vita DRPG, adding in a new job and quality of life features. There’s not a whole lot of extra content (despite the name), but the additional job will at least allow for some fresh character builds.

While it’s a shame that Extra has been delayed, the fact that the game is being freed from the Vita after eight years is still something worth celebrating. It’s a great DRPG that’s accessible for newcomers, while not being overly simplified (genre veterans should still have an easy enough time with it, though). 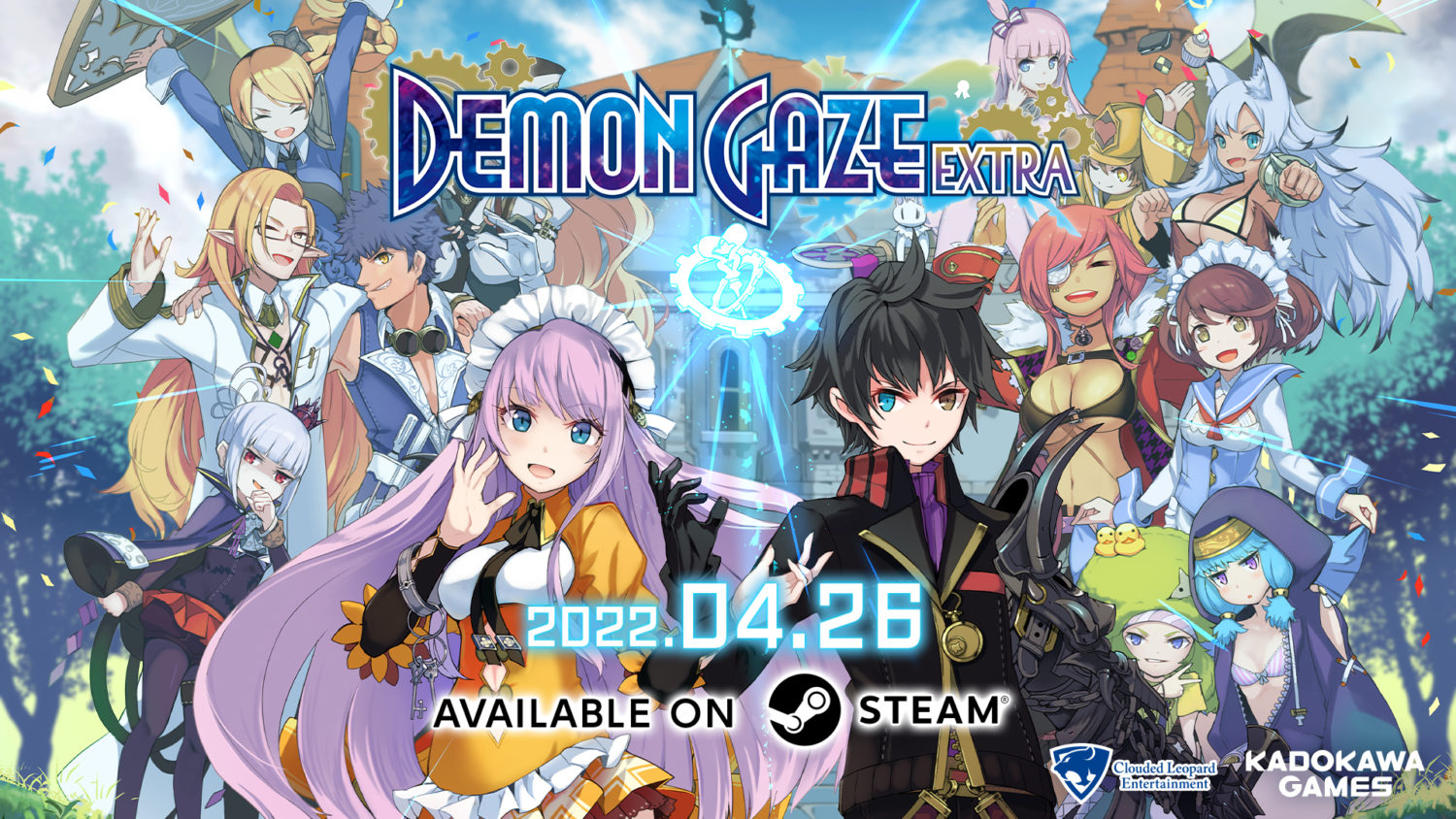 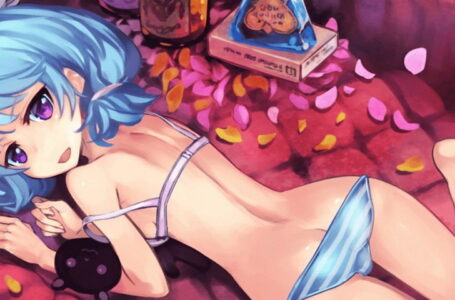